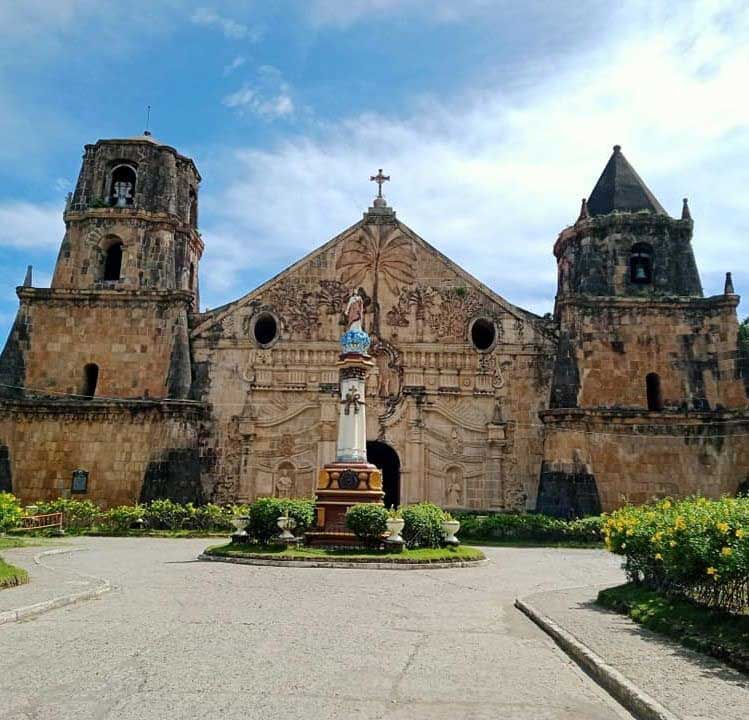 MANILA, Philippines – It has been more than 120 years since the Philippines’ independence from Spanish rule. Nevertheless, it is not surprising to see remnants from that period throughout the country. Some of the most prominent and long-lasting ones are the numerous Baroque churches found throughout the Philippines. Not only do these churches feature incredible craftsmanship, but they also provide a glimpse into life during the Spanish period.

Let us explore where these buildings are located, their significance to Filipinos in the past and present, and the efforts to preserve them for future generations of Filipinos.

What are these cultural treasures?

Among the numerous historical locations and infrastructures noted in the Philippines’ cultural texts are the Baroque churches, which are considered important artifacts of the period. There are four Spanish Colonial-era Baroque churches that made it to the World Heritage List of the United Nations Educational, Scientific, and Cultural Organization (UNESCO). With such recognition, the four churches are established as national cultural treasures of the Philippines.

What makes the Baroque churches distinct?

According to UNESCO, the four Baroque churches have specific characteristics that showcase a so-called fortress Baroque. The UNESCO found that these four churches met the following criteria:

(a) the churches have both building style and design that were adapted specifically to withstand Philippine geological conditions that later on influenced local church architecture;

(b) the churches represent the Philippine interpretation of European church design via construction using local materials and motifs that later created a new church-building tradition.

Three of the most significant features of the Baroque churches are the presence of:
1. High, Baroque-style altars (retablos),
2. Bell towers, that are either attached or detached from the main church, and
3. Strong buttresses designed to withstand Philippine earthquakes.

The best-kept common feature of the four cultural treasures is their buttresses. Each of the churches has a massive appearance accented by fortresses both outside and inside the building. These churches have survived various earthquakes and wars thanks to these particular features.

Moreover, these Baroque churches are made of stone (tuff or coralline limestone) or brick consolidated with lime. Coral is considered twice as strong as a regular brick, which meant that the people who built the churches had plenty of knowledge and skill in creating a sturdy infrastructure.

According to UNESCO, different groups are managing each of these Baroque churches in the Philippines. Traditionally, the churches have been administered by church authorities and parishioners. Presently, the National Commission for Culture and the Arts (NCCA) is the overall managing body. Alongside NCCA, there are also other culturally affiliated agencies that help oversee the conservation and restoration of the four Baroque churches. These agencies are (1) the National Museum (NM) and (2) the National Historical Commission of the Philippines (NHCP).

More than being under the management of government agencies, the four cultural treasures are also legally protected under Presidential Decrees 260 and 375 declaring these churches as National Cultural Treasures and National Historical Landmarks. In addition, they are also covered by RA 10066 (National Cultural Heritage Act) and RA 10086 strengthening the powers and functions of the National Historical Commission.

What does it mean to be covered and protected by national law?

These legislations ensure that the four Baroque churches are safeguarded, protected, managed, and conserved as religious structures. Thus, any plans or actions made for conservation and restoration would undergo proper scrutiny by the different offices that manage the sites.

Nonetheless, even with the oversight of these government agencies, the participation of the church authorities and local communities is highly encouraged.