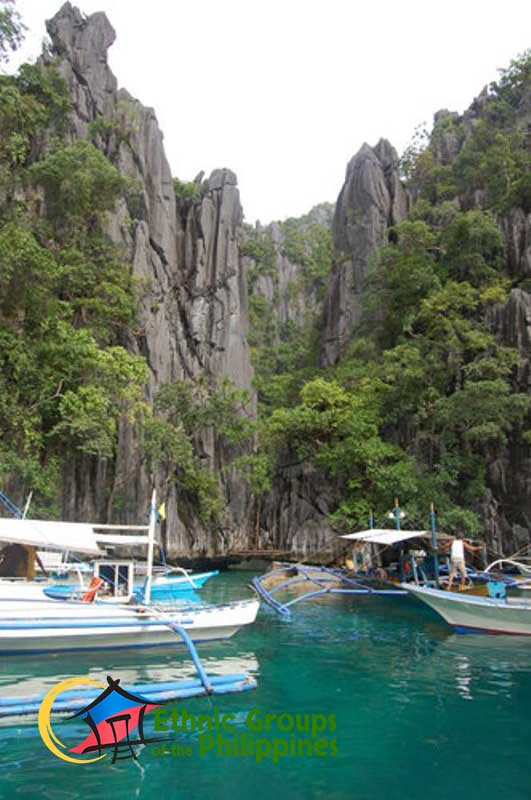 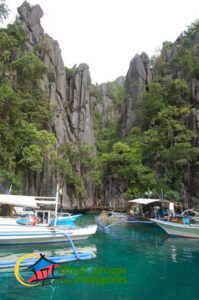 MANILA, Philippines – The Philippine tourism industry is among the worst-hit sectors affected by the COVID-19 pandemic. In fact, the Philippines lost more than 8 billion dollars in tourism revenue in 2020. The World Tourism Organization estimates more than one hundred million jobs were jeopardized as countries around the world closed their borders more than two years ago.

But as the world slowly reopens, many people are ready to get out and explore again. The Philippines recently reopened its borders, easing restrictions on the entry of foreign travelers. Now, this hidden gem of a tourist destination is quickly becoming the place to visit in Asia.

The People of the Philippines

Filipinos are famous for being incredibly friendly and welcoming. Filipino hospitality is an undeniable trait observed even in pre-colonial times, which can be traced to the Malays, some of the first inhabitants of the Southern regions of the country. Filipinos are generally respectful and polite to visitors. Thus, guests of the country, village, and even of their homes, will be treated with high regard.

The Philippines is a country of great diversity. It is home to around 109 million people with more than 130 different ethnic groups, each with its own unique culture and traditions. Although there are more than 170 languages spoken in the country, the majority of Filipinos are fluent in English. Hence, it is easy for tourists to strike up a conversation with locals. There are also significant populations of Chinese, Spanish, Americans, and Europeans adding to its diverse population.

Why Travel to the Philippines

The Philippines is an amazing country with so much to offer. It features a unique fusion of different cultures and influences, coming from hundreds of years of Spanish rule, as well as the assimilation and continued influence of American culture.

Among the many attractions that lure tourists to the Philippines are the beaches. The country is a beach lover’s paradise as it boasts some of the best beaches in the world. From the white-sand beaches of Boracay to the black-sand beaches of Siargao, and the pink-sand beaches of Grande Santa Cruz Island in Zamboanga, one will never run out of options. Its 36,289 kilometers of coastline offers a variety of options for water sports and activities.

Aside from the beaches, its seas and oceans are teeming with life. There are numerous diving spots offering spectacular underwater experiences. The Tubbataha Reefs Natural Park off the coast of Palawan is home to more than 360 species of corals (about half of all coral species in the world), and 600 species of fish. The tiny Apo Island in Dumaguete, home to hundreds of sea turtles, also offers one of the best diving adventures.

If your idea of adventure involves less swimming and more hiking and climbing, the Philippines will not disappoint. The country has an average elevation of 1,000 meters above sea level, making it one of the most mountainous countries in the world. In fact, there are 3,142 mountains, all with majestic views, waiting to be conquered. Notable mountains include Mount Apo, which is the highest point in the country; Mount Mayon, Mount Pulag, and Mount Pinatubo.

Another interesting feature of the Philippines is the numerous old churches with various architectural styles. These churches have become a part of the country’s landscape for generations and a testament to the faith of the Filipinos. Many of these historic churches are centuries-old, dating back to the 16th and 17th centuries. Some of the most notable old churches in the Philippines include the San Agustin Church in Intramuros, Manila, the Miagao Church in Iloilo, Baclayon Church in Bohol, and Quipayo Church in Calabanga, Camarines Sur.

Being a tropical country, the Philippines only has two seasons: the dry season (November to May) and the rainy season (June to October). Even during rainy months, travelers can still enjoy a pleasant, sunny climate. The country is a haven for travelers looking for natural landscapes, history, culture, and people. The Philippines is truly a hidden gem.