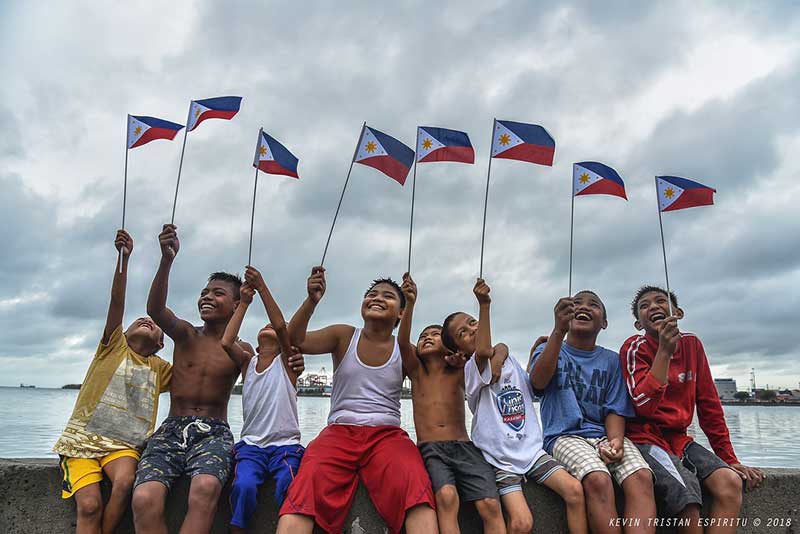 MANILA, Philippines – Every year during the month of August, the National Language Month or Buwan ng Wikang Pambansa is celebrated in the Philippines. Filipino was declared as the country’s national language in 1987 Philippine Constitution and mandated to use it as a medium of instruction in the educational system. As a multilingual nation with several ethnic groups and various immigrant communities that speak different languages, the Commonwealth government recommended the need for a national language.

A national language plays an important role in unifying a country that is separated by more than a hundred languages and native dialects. It facilitates communication between people or different ethnic groups and other ethnicity.

Beginning in the late 16th century up until the early half of the 20th century, Spain claimed the Philippines and ruled for three hundred and thirty years. During this time, Spanish was the official language of the Philippines.

The Philippine National Hero Jose Rizal was one of the earliest Filipinos who contributed to and enriched Tagalog literature through writing several papers in Tagalog and writing about its grammar. English became the official language when the Americans took over, which Filipinos quickly familiarized themselves with. As part of the agreement with the Americans to create a national language, Tagalog was officially declared by then President Manuel L. Quezon as the Philippines’ national language by virtue of Executive Order No. 134 issued on December 30, 1937.

President Quezon is the second president of the country and the first to head the Commonwealth of the Philippines under American administration between 1935 to 1944. He is known as the Father of the National Language for his significant contributions, particularly for pushing Commonwealth Act No. 184, which established the Institute of National Language that became the Commission on the Filipino Language.

The national language was later called Filipino as stated in the 1987 Philippine Constitution that identifies Filipino as the official language along with English. Tagalog, spoken mainly in Luzon, is the basis of the Filipino language, which is currently used and understood by most Filipinos regardless of one’s ethnic background or place of origin. According to a 2019 survey, it is estimated that more than 45 million citizens speak Filipino. Out of the Philippines’ many spoken languages, eight are considered major languages, while Ilocano, Tagalog, and Cebuano are considered regional languages. At present, both English and Filipino still dominate the education system in the Philippines.

The use of mother tongues as media of instruction has been recently implemented throughout the country. This measure is seen as a necessary step to allow local languages in the country to enhance the national language. It is important to continuously use our native language whether in our household or in a community as it is basic to our identity as Filipinos.