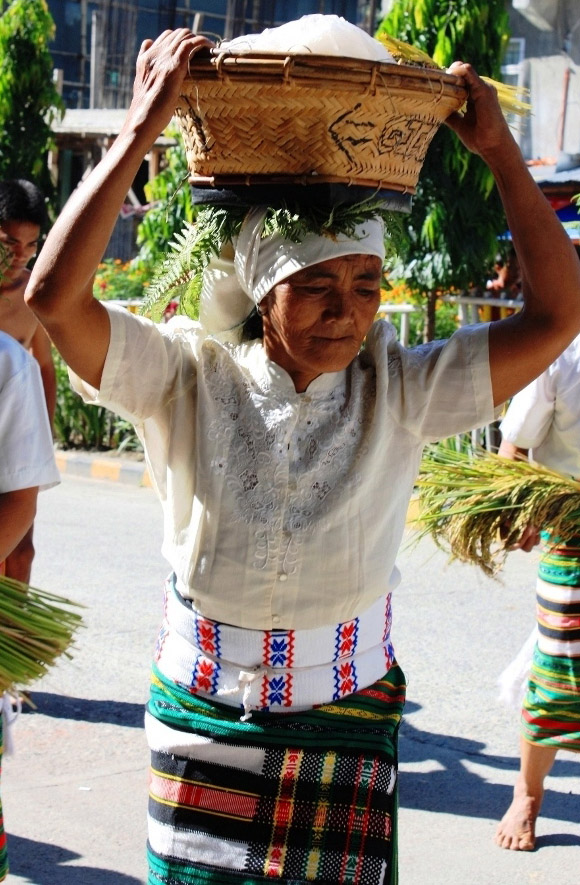 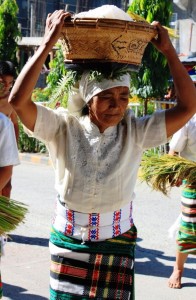 MANILA, Philippines – An elderly lady in Caramoran, Catanduanes, wearing a multicolored sun dress, squats next to her grandson and offers him a glass of water. She speaks to him in her native language of Bicolano; in Buug, Zamboanga Sibugay, two young girls converse animatedly in their native Subanon tongue about their day. What do they have in common? Despite the large geographic distance between Bicol and Zamboanga, both native languages belong to the Austronesian family. And so do most of the other languages in the islands of the Philippines.

If a visitor were to hop from island to island and visit the provinces within, they would inevitably witness the great diversity of languages in the archipelago. But fascinatingly enough, if they were to listen closely, they would hear many similarities between the languages and would often have trouble differentiating one from the other.

The reason the majority of Filipino languages sound so much alike is that they share several characteristics. A common feature is the use of reduplication, which is the repetition of a root or a stem of a word, or part of a word.

The majority of Filipino languages also have the same linguistic typology: Verb-Subject-Object (VSO). VSO languages commonly arrange their sentences in this order.

Today, the Austronesian language family has approximately 400 million speakers, the bulk of whom are in Southeast Asia and the Pacific. Speakers of such languages can also be found in Taiwan and as far away as Madagascar in Africa. Indonesia, Malaysia, and the Philippines collectively boast the largest number of speakers at over 170 million. In Madagascar, there are at least eight million speakers of Malagasy, an Austronesian language.

Austronesian in the Philippines

In the Philippines, the eight most widely spoken languages are Tagalog, Cebuano, Ilocano, Hiligaynon, Bikol, Waray, Kapampangan, and Pangasinense. All of them belong to the Austronesian family. Tagalog alone has more than 20 million native speakers and Cebuano, over 12 million. The remaining six languages have more than 15 million speakers combined, making the Philippines one of the giants in population of the Austronesian world.