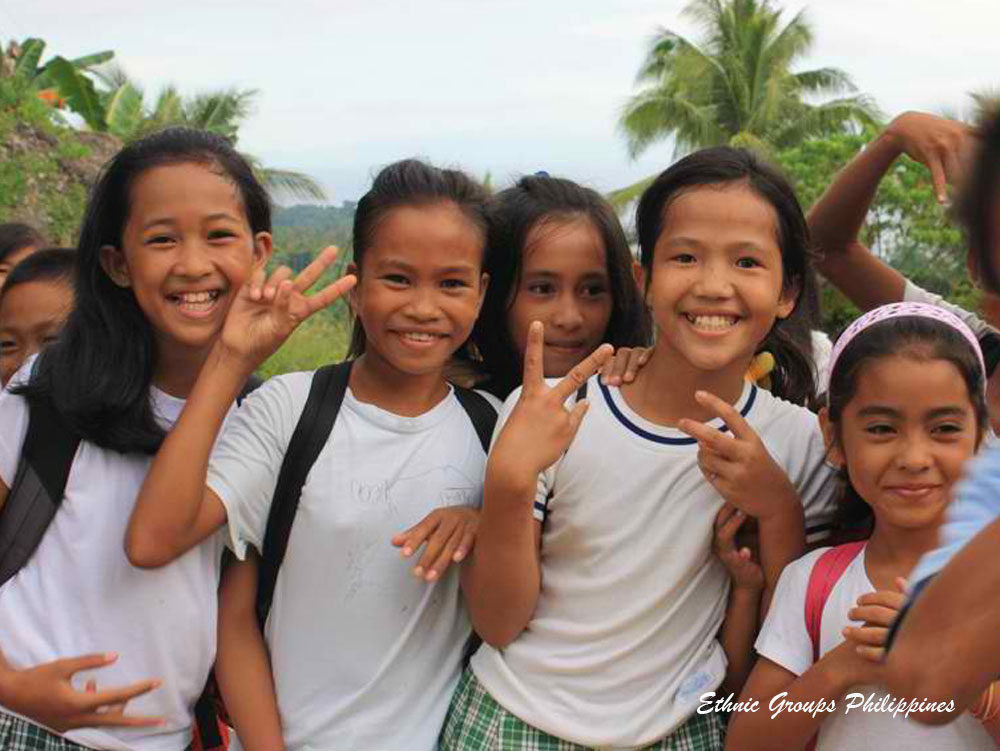 MANILA, Philippines – The Philippines is composed of 7,107 islands, around 2,000 of which are inhabited. It is not surprising, therefore, that more than 170 languages are spoken in the country and that more than half of the population is bilingual. In major urban centers such as Metro Manila, many middle-class kids speak two or more languages.

Filipino, the country’s national language, has more than 25 million speakers. Meanwhile, English was introduced in 1902 when the United States replaced Spain as the colonial master of the islands. The Americans made English the medium of instruction in the public school system, thereby spreading the language throughout the Philippines. (In contrast, although the country was a colony of Spain for over three-and-a-half centuries, Spanish was not taught to the masses. Thus, Spanish quickly faded from use after the Spanish colonial era.)

Growing up in Zamboanga, I was steeped in three languages: Visayan (Cebuano), Tagalog, and English. My family spoke Visayan, since my parents were originally from Davao. I was also exposed to Subanen, Zamboangueño, and Maranao languages every day because of our neighbors. I picked up English and Tagalog from books, as we were required to learn them in school.

My father’s work took him to Manila when I was nine years old, and he would occasionally use Tagalog when he came home. We joined him in Manila when I was 13, and I eventually got accustomed to this new language. As for English, it has always been my favorite subject in school as far back as I can remember. I always got the highest scores in class. I recall those countless times I would solemnly read my father’s English dictionary and books to improve my English.

I have been living in Manila for 20 years now and my Tagalog has become better than my Visayan. It is unfortunate that many of us lose part of the vocabulary we had when we were younger for lack of practice. For instance, my parents have spoken much less Visayan in our house after we moved from Zamboanga to Manila.

This trend is currently threatening more than 50 languages spoken in the Philippines. It is predicted that these will be lost within 20 years, as the number of native speakers declines. At present, the sad reality is that parents, especially those residing in the provinces, encourage their children to speak English or Tagalog instead of their native language. Their reasons are practical: since English and Tagalog are the mediums of instruction in educational institutions (particularly in higher learning), their children would readily adapt to the big cities in pursuing their studies and eventually landing jobs. Thus, people who migrate tend to replace their mother tongue with the language prevailing in the new location.

According to an academic research paper, Tagalog-speaking students only need to learn English to master the conceptual knowledge available in school. Students whose mother tongue is not Tagalog/Filipino have a tougher time, as they need to acquire proficiency in both English and Filipino to perform well. I, for one, went through these academic difficulties. When I first moved to Manila, my performance suffered and my grades went down. I could barely understand my teachers when they explained the lessons. In time, my vocabulary grew, as my new friends who were fluent in Tagalog/Filipino helped familiarize me with the new language.

Fortunately, in 2009, the Department of Education (DepEd) introduced a program that promotes the use of mother tongues as languages of formal instruction. In other words, children will be taught in the language they are most familiar with. Twelve of the most widely used languages are now being used in schools. The government hopes that this will be an effective approach in the long struggle to save Philippine languages.

Another positive development is that Filipinos are becoming more aware of the need to rescue dying languages, of the importance of preserving them. Several organizations have launched campaigns and programs aimed at saving the endangered languages. I am trying to fulfill my part by using the Visayan language more often when talking to my parents and relatives living in my province of origin.

Knowing many languages is a huge built-in advantage. When visiting unfamiliar places, understanding what people say and getting oneself understood make the layover much smoother. It is also easier to grasp and appreciate other cultures that find expression in their particular native language. As a bonus, there is this sense of connection with heritage and history when a person’s immediate and extended families speak a common language.

Having a plethora of languages in the different parts of the archipelago makes for a colorful tapestry of culture and arts. Help preserve at least one endangered language to keep the nation’s fabric whole.