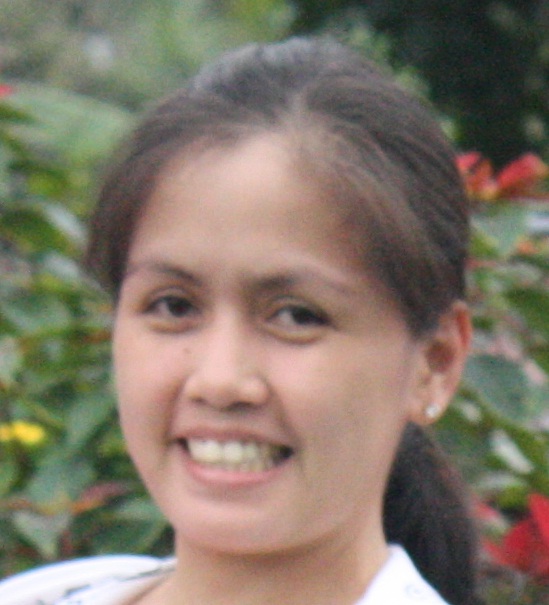 The Zamboangueño is a distinct creole ethnolinguistic group in the Philippines. How did this come to be? To understand the people’s rich linguistic background, there is a need to look into the region’s history under Spanish rule and see how the language flourished and survived in the area for more than 400 years.

San Jose Fort and the birth of Chavacano

The Zamboanga we know at present was called San Jose Fort during the Spanish reign. Friars of the time hoped to spread Christianity in Mindanao, which had a dominant Islamic belief. Thus, the Spaniards made the region a fort against Muslim pirates. With this plan, the area within San Jose Fort became home to various individuals coming from Luzon, Cebu, Dapitan, Iloilo, and other tribes. From laborers to soldiers, the people had to live together and communicate. The people who spoke various native languages had found a way to understand one another, which later engendered a pidgin in the form of Chavacano. This stands out as the only Spanish-based creole language in Asia.

Studies on the cultural and ethnolinguistic origin of Chavacano show that as people settled inside the fort, they lived and intermarried. According to the results of a genetic study, Zamboangueños had the highest amount of Spanish or European descent. This connection made it possible to see how the language of present-day Zamboangueños is a conglomeration of traditional Spanish (90%), other Romance languages, Native American, and Austronesian languages.

The Zamboangueños have a unique connection to Roman Catholicism. Their social lives typically revolve around various religious practices and traditions. Some of these traditions still observed up to some extent are the bantayanon, fiestas, and fondas. Their dances (bailes) include the vals, regodon, and paso doble.

The community also continues various traditions connected to religious celebrations and enjoys its own festivals. For instance, the Hermosa Festival, also called the Fiesta Pilar, honors Zamboanga City’s patron saint, Nuestra Señora de la Virgen del Pilar. This fiesta is celebrated every October 12, which is also a special holiday in the city.

Another festival that is connected to the people’s strong Catholic belief is the Pascua na Zamboanga (Christmas in Zamboanga). During this time, families and communities come together to enjoy various activities. Nowadays, this event is also filled with numerous spectacles to make Christmas special for the Zamboangueños.

Aside from the religious practices and the festivals, further evidence of European influences can be observed in the jota zamboangueña dance. Here, women perform to Zamboangueño songs with movements similar to the quick-stepping flamenco but with bamboo clappers instead of Spanish castanets. This dance, along with other dances with Iberian influences, is performed during the fiestas and other formal tertulias (festivities).

Despite all the seemingly endless connections to Spanish practices, the Zamboangueños have formed a distinct culture. As they try to celebrate their culture and practice their own customs and traditions, it is clear that the local community is alive and flourishing. This means passing down local knowledge and practices to younger generations will continue well into the future.