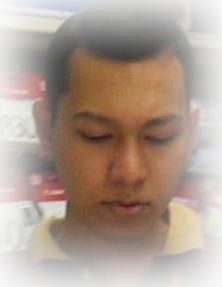 Read more about the Indian community in the Philippines here: THE GROWING COMMUNITY OF INDIANS IN THE PHILIPPINES