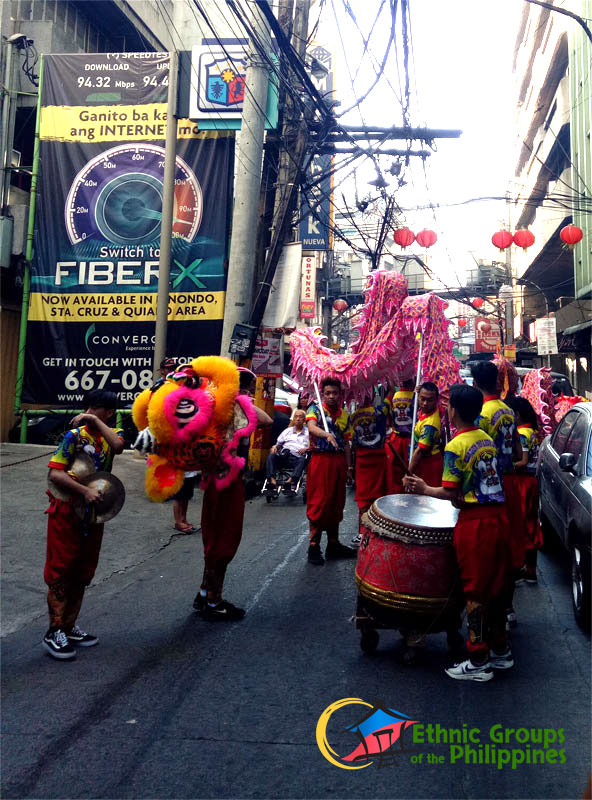 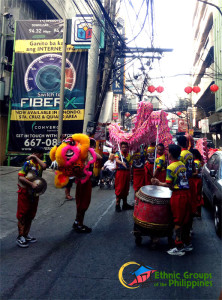 MANILA, Philippines – As the country celebrated Chinese New Year or Lunar New Year, many Chinese–Filipinos or tsinoys observed and anticipated the Lantern Festival that marks the beginning of the Year of the Dog, the eleventh sign in the 12-year cycle of the Chinese zodiac. For centuries, the Chinese community has been an important backbone of the Philippines. Along with the Spanish and American cultures, Chinese culture has greatly influenced Filipinos in various ways.

Trade between the Philippines and China is believed to have begun in 982 AD. A historical record from the Sung Dynasty showed that both countries already had a very profitable relationship since the 10th century. Chinese merchants regularly sailed from mainland Asia to barter goods with Filipino natives. This trade relationship subsequently blossomed to stronger ties, as intermarriages between Chinese and Filipinos became popular. This blending of two nations gave way to a vibrant Chinese–Filipino culture in the Philippines.

Chinese–Filipinos make up almost 2% of the Philippine population, or approximately 1.5 million people. They are considered among the largest overseas Chinese communities in Southeast Asia. A significant portion thrive in places such as Metro Manila, Baguio, Cebu, and Davao. Most of them can converse in local Filipino languages and speak fluent Fujianese (Hokkien) or Cantonese, as 98% of their ancestors originated from the maritime province of Fujian on the southeast coast of mainland China.

In 1954, the world’s earliest Chinatown was established in the Binondo district of the country’s capital Manila and was recently proclaimed as one of the world’s best Chinatowns. It was created during the Spanish period as a permanent settlement for what was then called the Sangleys, or people of pure Chinese ancestry.  Many of the Sangleys converted to Christianity and later on married locals, which gave rise to Chinese mestizos or Chinese–Filipinos. Several prominent Chinese–Filipino historical figures include Sergio Osmeña, Saint Lorenzo Ruiz, Ferdinand Marcos, Corazon Aquino, Tomas Pinpin, and even the country’s national hero Jose Rizal.

Most Fujianese–Filipinos are engaged in business, and the majority of the younger generations prefer to communicate in Tagalog and English. Unlike the Fujianese, Mandarin–Filipinos have a relatively small population who speak different Chinese dialects, depending on their social or economic status. They favor using Fujianese (Hokkien) or Cantonese and marry into similar families. Meanwhile, a lot of Cantonese–Filipinos originated from Taishan, a city located in Guangdong, China. Despite being fluent in Cantonese, they are proficient in the Minnan dialect, which is the primary language in general Chinese associations.

The Chinese community in the Philippines flourished and were able to observe their traditions. They were able to preserve their own beliefs and customs while adopting the Filipino way of life. The tsinoys are known to be the most assimilated Chinese community in Southeast Asia. They are recognized for their large influence in the business sector. In fact, Chinese–Filipinos were named among the wealthiest people in Asia. Their prosperity, in turn, has helped boost the country’s economy.

Among the many influences that the Chinese community has contributed to Philippine culture, their cuisine garners the most attention. Although most of the dishes were given Spanish names due to their large Spanish clientele, the Chinese influence is evident in dishes such as noodles (pancit), rice cake (suman), dumplings (siomai), and steamed buns (siopao). These savory dishes are popular throughout the country, though the taste may vary depending on which region you are located.

A snack food that perfectly represents the amalgamation of both Chinese and Filipino cultures is the popular hopia. It is an inexpensive pastry inspired by Chinese rice bean cake and filled with traditional Filipino ingredients such as monggo (mung beans), kundol (winter melon), and the famous ube or purple yam.  Brought by Fujian immigrants during the early years of the American settlement in the Philippines, this amazing treat nowadays comes in several varieties and has clearly become an all-time Filipino favorite.