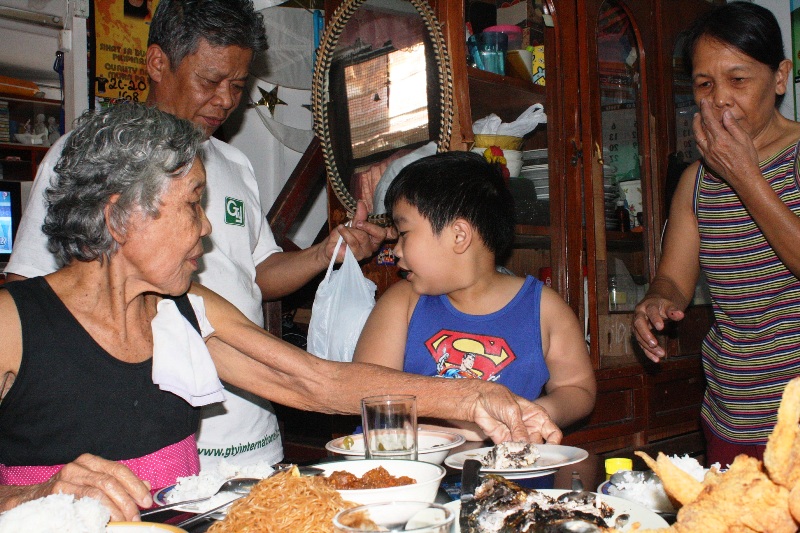 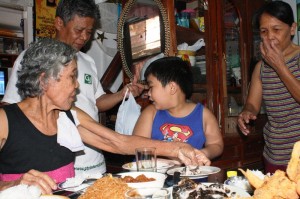 QUEZON CITY, Philippines – What is ethnicity? What does it mean to be ethnic? A formal definition states that being ethnic means belonging to a certain group or community that shares a common culture, language, or dialect; traditions; religion; or ancestry. In the Philippine setting, being ethnic is usually associated with being provincial, native, and to some extent, indigenous. To many, ethnic people are those who live in the mountains or remote places, speak an “exotic” language or dialect, and belong to a small community; or the elderly we often see in our history books. This perception is partly true. However, there are ethnic individuals who have chosen to detach themselves from their community due to compelling reasons, such as the search for a “modern” way of living, pursuit of further education or economic fulfillment, etc. In short, they aspired for more than what their community could offer. Therefore, are those who have left still as ethnic as those who stayed behind? Of course, they are — as long as they wish to remain so.

In the fast growing and evolving society of the Philippines, it is quite difficult to stay abreast of developments while keeping one’s feet on the ground in preserving one’s ethnicity. Though it is true that the loss of ethnicity is a long process, it somehow gets fast-tracked when media, technology, and fraternal influences enter the picture. In many cases, say in terms of language preservation, fluency in the mother tongue deteriorates due to disuse, be it in the workplace, at school, or in the community. This happens when the new environment does not call for the use of the mother tongue. In particular, a multinational workplace requires them to speak a common language (usually English), act and behave in accordance with the norms of the corporation, mingle with people from different nations, and adapt certain principles to stay afloat. Most Filipinos, in fact, lead a “double” life in language matters: books, newspapers, magazines, movies, and TV programs come in English and Filipino (or another native language spoken the archipelago). The same thing happens when they converse, as they casually switch from English to their mother tongue. Eventually, they tend to stop using and propagating their native language.

It is quite challenging to preserve one’s ethnicity in a technologically-advanced and foreign environment. Most of the time, the eagerness to blend into modern society makes some Filipinos break out of the “ethnic shell” and jump into the mainstream, and turn their back to their origins. But it is not impossible to stay ethnic in modernity. The acceptance of one’s roots — in fact, pride in them — is probably the best way to remain ethnic. It is likewise good to keep the values one is born to, speak one’s native language, and not lose track of traditions. One ought not to feel inferior due to dark skin or a local accent when speaking English. In short, Filipinos must overcome their desire to be “one of them” (Americans and other foreigners) and acknowledge that it is not a disadvantage to be different by remaining “native.”

I suppose that ethnicity is not lost just because the person has left the tribe, wrapped himself/herself in imported clothes and accessories, or started speaking another language. Think about it: an Ilocana who teaches and speaks Spanish at the university in the morning, mingles with her foreign colleagues at the office in the afternoon, and goes home to an Ilocano household afterwards is still as ethnic as an Isneg who has never left her home and community in Flora.