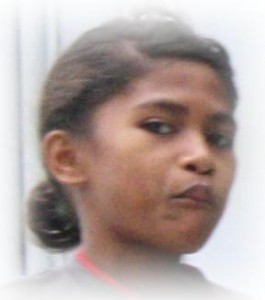 The Agusan Manobo or simply Agusan are scattered all over Agusan del Norte, Agusan del Sur, and even Surigao del Sur. Agusans call their language Minanubu, and is one of the Manobo languages that still has a large number of speakers. It has four dialects: Umayam, Adgawan, Surigao, and Omayamnon.