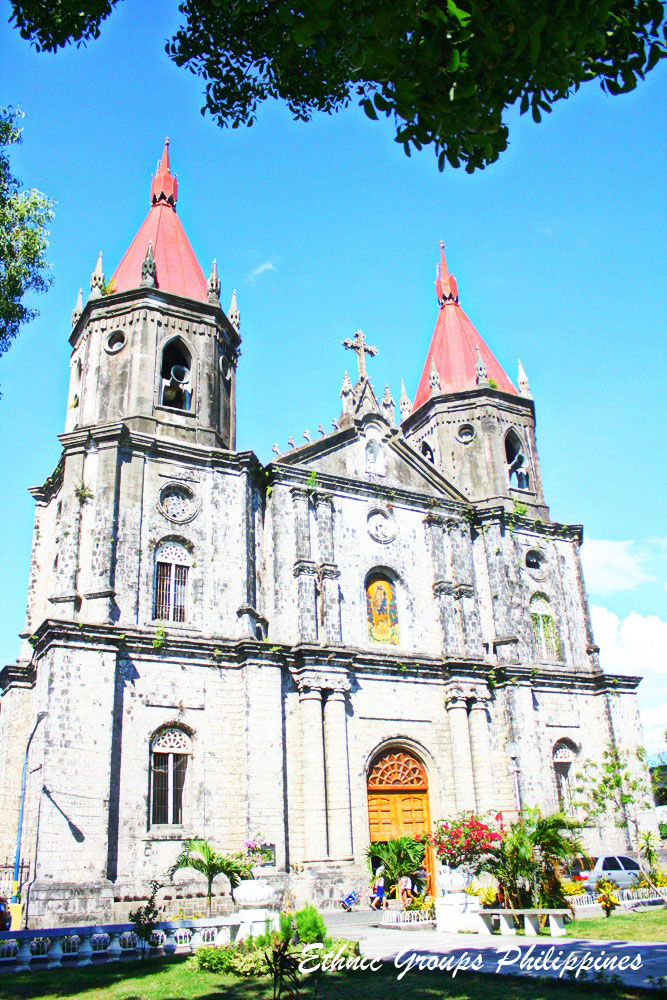 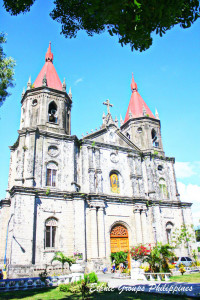 QUEZON CITY, Philippines – Long before Magellan reached the island of Limasawa in Southern Leyte located in the Eastern Visayas, Filipinos have already established trading and diplomatic relations with other neighboring Asian countries. Chinese, Europeans, Malays, and Arabs were already trading with Filipinos before the establishment of the Galleon Trade, an annual ship trade between Manila Bay, Philippines, and Acapulco, Mexico, that journeyed for more than 250 years.

Spanish and American colonization, as well as interactions through trade with other neighboring countries, has brought a kaleidoscope of cultures to the Philippines. This unique combination of foreign influences produced a complex but beautiful local culture that somehow turned out to be distinctly Filipino. Religion is probably the biggest imprint left by the Spanish, who converted most of the population to Christianity, while the Americans boosted the Philippine educational system and made English as the second language of the country.

Religion was the focal point for about 400 years during the Spanish period and has permanently influenced the culture and society of the Filipino people. The church normally controlled spiritual matters, while the state usually deals with secular issues, but intermeddling was not uncommon, as there was unification of the church and the state at the time. Spanish Catholic missionaries taught Filipinos their customs, language, manners, habits, and trades. Even today, most of the Filipino population carries Spanish family names, such as Reyes, dela Cruz, and Santos.

Chavacano, the only Spanish-based creole in Asia, is a mixture of two or more languages mostly borrowed from Spanish words. It is spoken in the Zamboanga Peninsula, Cotabato, Davao, and Cavite with an estimated one million speakers. Although the number of speakers is steadily decreasing, this Philippine dialect was undoubtedly one of the many contributions of Spain. Moreover, many words used today in Visayan and Tagalog languages are variations of Spanish words we learned from the Spaniards.

While Filipinos have incorporated cuisines from different settlers such as the Chinese, Arabs, and Malay traders, Spanish foods make up about 80% of the country’s dishes. The Spanish brought a variety of dishes from the Iberian Peninsula, North, Central, and South America. Well-loved foods typically prepared on special occasions, such as paella, morcon, and estofado are of Spanish origin, and so are well-loved desserts like brazo de mercedes and leche flan. Today, Filipino dishes typically start with sautéing onions, tomatoes, and garlic in oil, which is evidence of Spanish influence.

Ancient Filipinos were animists who worshipped an array of nature spirits to ensure prosperity and ward off bad luck. However, the introduction of Catholicism led to the incorporation of Roman Catholic rituals to the indigenous rituals. Aside from the regular Sunday mass, the fiesta was also incorporated by priests to encourage the people’s involvement in religious teachings of the church. At present, hundreds of festivals are celebrated across the country, and almost every town has its own festivity named after its patron saint. In addition, Christmas and Lenten seasons are widely observed and since 90% of the populations are Christians, faith forms an essential part of every celebration.

While Spain had made a hugely significant impact on the Philippines, the forty-five-year-long colonial tutelage of the United States made Manila one of Asia’s economic powerhouses. English language was used in schools, government, and business. Thomasites teachers from the United States were commissioned to facilitate primary institutions for free. Today, English is the second national language of the Philippines, and many words have been incorporated in the Tagalog language. “Taglish,” or a mixture of Tagalog and English, has become part of the country’s culture.

Although Catholicism was, and still is, the predominant religion in the Philippines, the Americans were more open and permitted Filipinos to join whichever religion they desire. Protestantism became widespread, since majority of schoolteachers appointed by the Americans were Protestant ministers. In addition, Jehovah’s Witnesses and the Seventh-day Adventist Church were introduced by their respective American missionaries, both of which are still active in the Philippines up to this day. Currently, the majority of Filipinos are Catholics, while the remaining fraction is composed of Muslims, as well as members of Evangelicalism, Iglesia ni Cristo, Philippine Independent Church (Aglipayan), and various other religions.

Foods like hamburgers, potato chips, hotdogs, and macaroni that are commonly identified as American have made their way into the Filipino food culture. Fast food establishments are ubiquitous and a major hit in almost all parts of the country. Plenty of American chains, such as Burger King, McDonald’s, Shakey’s and Pizza Hut, thrive in the Philippines. Canned goods were first introduced in the Philippines by American soldiers who brought these non-perishable food items with them during the Filipino-American War to sustain them during battle. Nowadays, canned goods are ever-present in every Filipino home as great alternatives for cooking instantaneous food for unexpected guests, as well as emergencies.

The Philippines has a very unique culture formed from various influences, largely from Spain and the United States. Filipino culture may have features from various other cultures, but the fusion of foreign influences and indigenous civilization is what makes the country distinct from the rest of the world. Just like its 7,640 islands, Philippine culture is so diverse that Filipinos, wherever they are in the world, can easily adapt to their environment and survive.