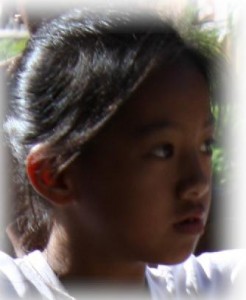 Also known as Batangan Taubuid and Fanawbuid, the Western Tawbuid are found in Sablayan and Calintaan in Occidental Mindoro, and Bongabong in Oriental Mindoro. Western Tawbuid is believed to be the only Philippine language without glottal phonemes, having neither /h/ or /?/. It is also spoken by the Bangon Mangyans. A recent survey placed the number of Western Tawbuid speakers at more than 6,000.