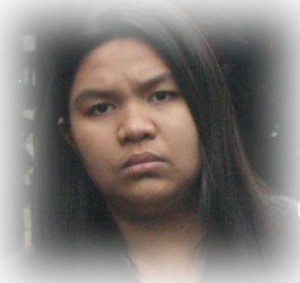 Sangir settlements can be mostly found on Sarangani Island between southern Mindanao and Celebes island, as well as, Indonesia in North Sulawesi and the Great Sangir Island. They're often mistaken for Sangil.  And, like its contemporary, are the only two representative descendants of Sulawesi.  They are fiercely proud of their identity and culture, orthodoxy, and language.  Structurally, their society was held together by the Datu, whose tenure was measured by the number of followers.  In return for tribute and labor, the datu provided emergency aid and presided over disputes with other communities.  Independently, each Muslim group aggressively protected its borders with its neighboring Muslim counterparts; collectively, Filipino Muslims lacked solidarity and were often fragmented.  Thus, endemic conflict, clan war, and family feud persisted for centuries and to the present day.

The language having Indonesian affinities and much of the indigenous culture heavily influenced by Islam, later absorbed into the coastal societies, particularly into the Kalagan group.  Culturally, it's associated with lowland and coastal adaptations with a mixture of intensive cultivation and horticulture.  Traditional crops include rice (in upland fields), sweet potato, corn and banana, as well as, cash-cropping with coconut.