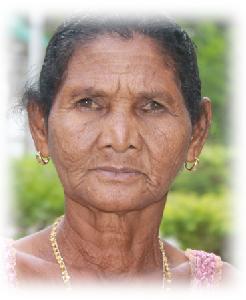 In the past, fierce Sambal warriors frequently raided Christian settlements. They were also highly superstitious and worshiped the spirits of their ancestors. Today, the Sambal are predominantly Roman Catholic, though probably still superstitious.

Known to many as simply Bolinao, the Bolinao Sambal live in western Pangasinan (Ilocos Region), particularly in Bolinao and Anda Island. This area is geographically close to the province of Zambales, where the Sambal are mostly found.