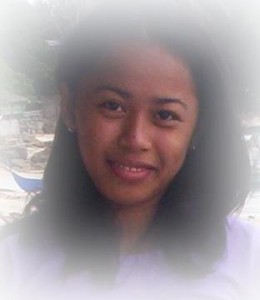 The Island Garden City of Samal (IGACOS), Davao del Norte, is home to the Sama. The isle lies in the heart of Davao Gulf in southeastern Mindanao, and can be reached by a ferry boat from Davao City. Oral and written accounts passed on from generation to generation indicate that Samal Island, now IGACOS, used to be called Pu. It has always been inhabited by the Sama.

The Sama are commonly mistaken to have originated from the Mandaya and Mansaka tribes, and Muslim groups. They insist, however, that they are a separate entity, with distinct forms of music, art expression, and tribal rituals. Sama members used to be named after the living things around them, and everyone had “Samal” for a family name.

Although Sama originally practicing animism, their belief system was altered by the advent of Christianity in the 18th century. The tribe members who were baptized adopted Spanish Christian names, and their indigenous names gradually disappeared.