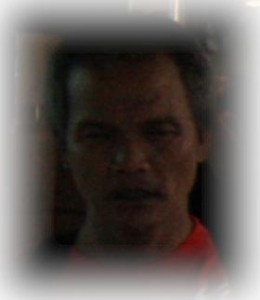 Not only is Palawan Island considered one of the most captivating tourist attractions in the Philippines, but it is rich in languages and culture as well. Palawan is one of the best-known archaeological sites that carry solid evidence of the country’s ancient past.

Most Palawanos choose to live along upland rivers, while a few opt for the coast. Their primary source of food is agriculture, using the slash-and-burn method. Hunting with blowguns, fishing, and food gathering are also relied on for sustenance. In traditional societies, most of the agricultural tasks are assigned to the women.

As their name implies, the Southwest Palawano reside in the southwestern part of the island, from the north of Rizal to the southern tip; and on southeastern Batarza.