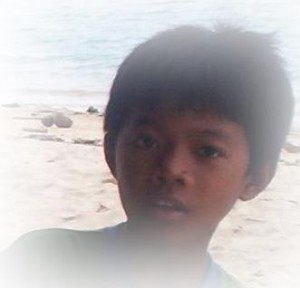 The name Mansaka is a combination of man (“first”) and saka (“to ascend”), and is almost identical to the meaning of Mandaya: “the first people to climb the mountains or go upstream.” Mansaka can be found in Davao Oriental.

The Mansaka’s traditional clothing distinguishes them from other tribes. The cloth and its patterns are handwoven. Jewelry is an important part of the attire of both genders.