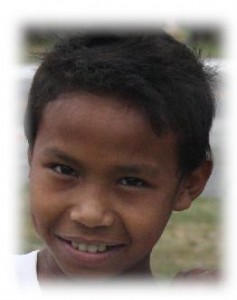 The Sarangani Manobos are located in southern and eastern parts of Davao. They have only one dialect, called Governor Generoso Manobo.