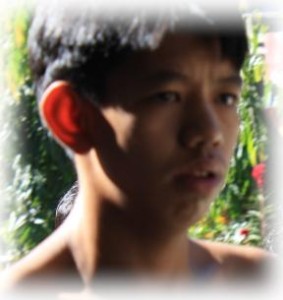 The Dibabawon can be found in Manguagan, in the province of Davao del Norte, on the island of Mindanao.