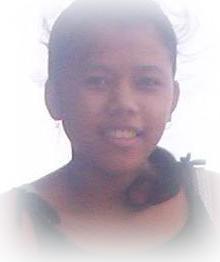 The settlements of the Sangab Mandaya are on the banks of the Carraga River and the Banlalaysan area of Davao del Norte.