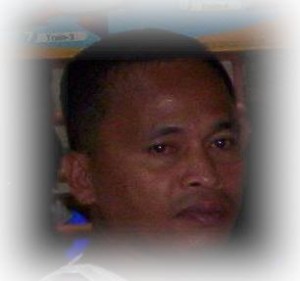 The Karaga Mandaya are mainly found in Lamiyawan, Davao Oriental. Their language belongs to the Mansakan stock under the Greater Central Philippine stock of the Austronesian language family.