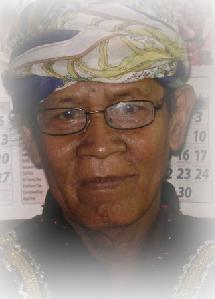 Subanun (also, Subanon and Subanen). It is said that when the Muslims arrived in Zamboanga and other parts of Mindanao, the original Indonesian settlers were pushed back from the coastal areas to the river. Their name, Subanun, comes from suba (river), and means “river people.” However, they later moved farther back to the hinterlands away from the disturbances created by new settlers, such as the Visayans and Spanish colonizers. Subanun villages are headed by a timuay (chief), who settles the disputes and misunderstandings among the village members.

All Subanun subgroups have their own dialects, but they remain mutually intelligible with each other.