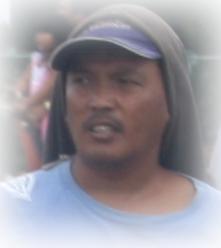 The kinship system of the Northern Kankanaeys is said to extend up to the close relatives of both sides of the family (bilateral). They worship nature spirits and their ancestors, for whom they have a very high regard. Rituals are performed during important milestones of their life cycle, and for the agricultural cycles. Farming is done on man-made rice terraces.