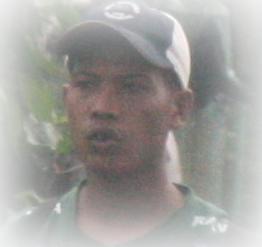 The Upper Tanudan Kalingas reside in the southern part of Tanudan Valley in Kalinga Province, not too far from Mountain Province.