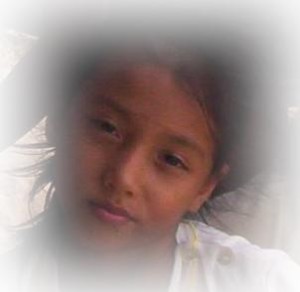 There are about 13 villages in Kalinga province where Southern Kalinga live. Their dialects include Sumadel-Tinglayan Kalinga, Malango, and Bangad.