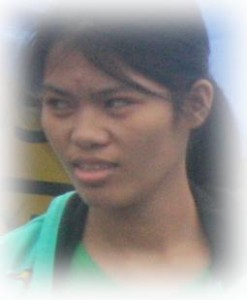 The Madukayang Kalinga are concentrated in southern Mountain Province. Their language is mutually intelligible with Limos Kalinga and Balangao (83%.)