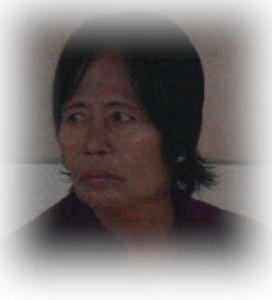 The Kalingas are a proud people and well known for their intricate hand-woven textiles and beautiful and colorful beaded jewelry. In every celebration, they incorporate dance and traditionalmusic as a form of thanksgiving and cultural preservation.