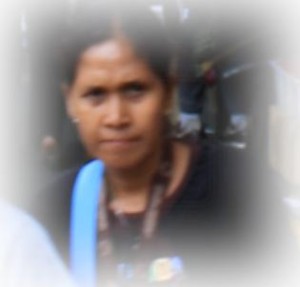 Also known as the Northern Kalinga and Limos-Liwan Kalinga, the Limos Kalinga live in Kalinga Province.