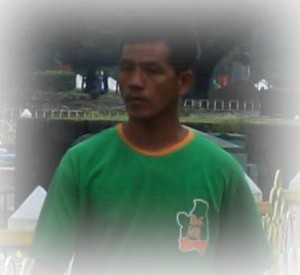 The Kagayanen or Kagay-anen inhabit Palawan Province, particularly in Cagayan Island between Negros and Palawan, and Busuanga and Coron in the northern part of the province. Pockets of Kagayanen also live in Iloilo Province, Silay in Negros Occidental, Danao in Antique and Barangay Dagat-dagatan of Caloocan City in Metro Manila.