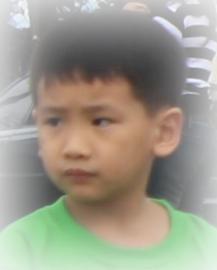 There are about 200,000 Japanese Filipinos scattered around the Philippine archipelago. In some instances, they are unaware of their Japanese roots or no longer able to connect with Japanese culture, so that they eventually lose Japanese half of their identity. Conversely, some Japanese Filipinos have gone to Japan and settled there permanently.