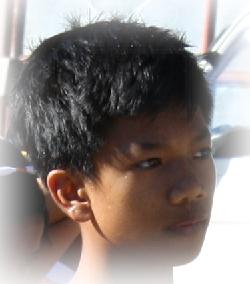 The other names of the Maeng Itnegs are Luba-Tiempo Itnegs and Southern Itnegs. The majority live in the towns of Tubo, Luba, and Villaviciosa. Theirs is the only Itneg language that is similar to Northern Kankanaey, a Mountain Province language.