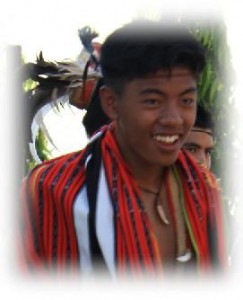 The Mayoyao Ifugao (also, Mayaoyao) is part of the Nuclear Cordilleran stock. They have 27 localities, which boast beautiful mountains and waterfalls.