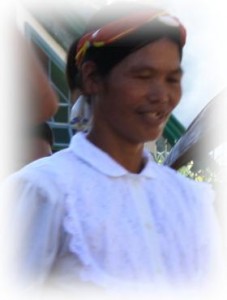 The Amganad Ifugao (also, Ifugaw) live in the central part of Ifugao Province. The tribe has two dialects — Burnay and Banaue — and is a part of the Nuclear Cordilleran stock.