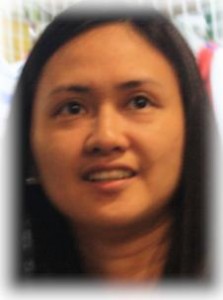 Butuanons inhabit northeastern Mindanao, particularly the provinces of Agusan del Norte and Agusan del Sur. A few live in Misamis Oriental and Surigao del Norte. The Butuanon are descendants of Austronesian-speaking settlers from South China, who came during the Iron Age. Butuanons prefer to be called Lapaknon, which in Libertad means “a person who lives in the swampy areas.” The Butuanon language had more than 30,000 speakers in 1990, but the number has dwindled precipitously since then. The language is closely related to Cebuano and has a very close affinity to Tausug of Jolo and Kamayo of Bislig.

Historians believe that Butuanons come from the Manobo line in Agusan Valley. During the 11th century, when trading between Agusan and the Chinese was intense, the Tausug transferred from Butuan to the Sulu archipelago. The Kamayo language, on the other hand, might have developed from the very early relations between Butuan and CARAGA on the eastern coast of Mindanao. Culturally, Butuanon is very similar to Cebuano.