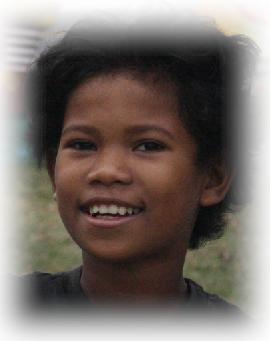 Faire-Rizal Atta
Cagayan Province, particularly the municipality of Faire-Rizal, is home to the Faire Attas. They live along the Cagayan River, the largest and longest river in the Philippines. And since the land through which the river passes is typically fertile, their main source of livelihood is agriculture. Their principal products are rice, corn, and tobacco.

The Faire Atta language, also known as Southern Atta, is closely related to and mutually intelligible with the other Atta languages in Cagayan, but not with Ibanag, the language spoken in the region.

Pamplona Atta
The Pamplona Attas live mainly in the Northwestern part of Cagayan. Their language, also called Northern Cagayan Negrito, is closely related to and mutually intelligible with the Ibanag language

The Atta Pudtol share the province with the Isnegs, who comprise the majority ethnic group in Pudtol. The Atta Pudtol build their houses along rivers and waterways, where an abundance of protein-rich food is available.