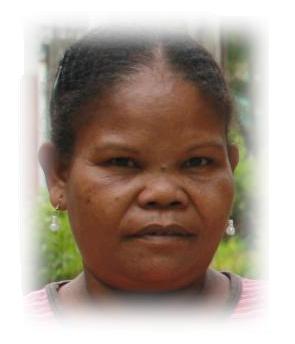 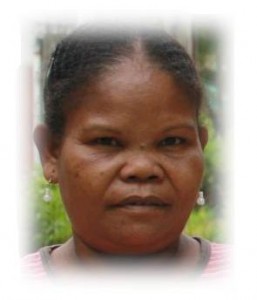 Commonly referred to as Negritos, Agtas do belong to the Negrito ethnolinguistic group. There are many Agta tribes, scattered over Regions I to V in the island of Luzon. The Camarines Norte Agtas reside in Santa Elena and Labo, Camarines Norte (Bicol Region). One of four endangered Negrito populations, whose numbers are dwindling at a very rapid pace, the tribe faces extinction in the near future unless drastic steps are taken to preserve their language and culture.

Agtas are characteristically short, dark-skinned, kinky-haired, thick-lipped, and small-nosed. Their traditional clothing is tapis (skirt) for women and bahag (breechcloth) for men. Breastfeeding mothers wear uban, a piece of fabric slung from the shoulders. Most men scar their bodies, using various designs that have been passed down to them by their ancestors. Today, most Agtas have abandoned their tribal attire for “civilized” clothes.