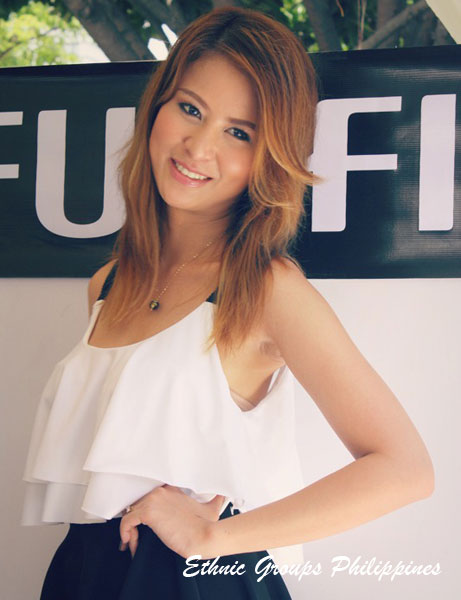 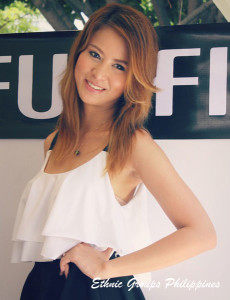 MANILA, Philippines – The Philippines ranked 9th in the 2014 Global Gender Gap Report of the World Economic Forum, still the only country in the Asia Pacific region to be included in the 10 most gender-equal nations. The report measures the gap between men and women using four indicators: health and survival, educational attainment, economic participation, and political empowerment.

Gender equality rests on the idea that all people are created equal and thus have an equal share of the world’s resources and benefits. It means men and women enjoy equal status entitlement and right in the economic and social spheres of life. Gender equality has been identified as a means for a country’s long-term growth.

Many countries strive to eliminate gender disparities, but none has yet achieved gender equality. In many parts of the world, women still do not enjoy the same economic and political opportunities that men do, although the situation has improved in some aspects.

Despite being among the top countries with High Gender Equity Index (GEI), the Philippines’ pace of development in this area in the past four years has been dismal. In fact, the country was rated as stagnant by the Social Watch International. Therefore, notwithstanding the recent push to promote women’s rights, much remains to be accomplished in erasing all forms of gender boundaries.

The gender situation in the Philippines is characterized by sharp contradictions: women in politics, academics, and professional careers enjoy an almost level playing field, but the flip side shows images of prostituted, battered, economically disadvantaged, and exploited women.

Many women continue to be targets of discrimination at home, in the community, and at work. Gender disparities persist in many of the country’s laws, partly attributable to pervading discriminatory customs and traditions and partly, to the fact that these days, women still comprise a minority in policy and decision making at both local and national levels.

In the recently concluded “Even it Up,” a global campaign by Oxfam held in Bangkok regarding extreme inequality, a woman from the Maranao tribe in the southern part of the Philippines discussed gender and inequality. Zahria Muti-Mapandi is the Executive Director of Al-Mujadilah Development Foundation, Inc. (AMDF), an organization of Muslim women based in the Bangsamoro region — a region that has been fighting for autonomy for decades.

Ms. Muti-Mapandi narrated how, as a young girl, she felt so lucky to be born a Maranao. According to the tribal elders, Maranao women are the jewel of the family for they symbolize honor and wealth for their clan. As she grew up, she realized that men and women were different. She mentioned the different inequalities Muslim women have to go through and how lawlessness is rampant in her community.

Forced marriage, polygamy, and divorce were among her main concerns. Muslim-Filipinos are allowed all three by way of Presidential Decree No. 1083, which is also known as the Code of Muslim Personal Laws of the Philippines. The law specifically recognizes the validity of divorce among Muslims, although divorce is not allowed for non-Muslim Filipinos. The said law also recognizes polygamy under Muslim law, such that persons married in accordance with its provisions shall not be liable for bigamy.

Although both Muslim men and women can be forced to marry, the husband can divorce the wife but the wife cannot divorce the husband. A man can marry up to four women, provided that he gives them equal companionship and just treatment.

Meanwhile, the patriarchal concept — that men hold power, authority, and dominance over women — was embedded in the Filipino mentality during the colonial era, and is thus another culprit in the oppression of women in the country. Under this concept, a woman’s primary role is to stay home, run the household, and care for the children.