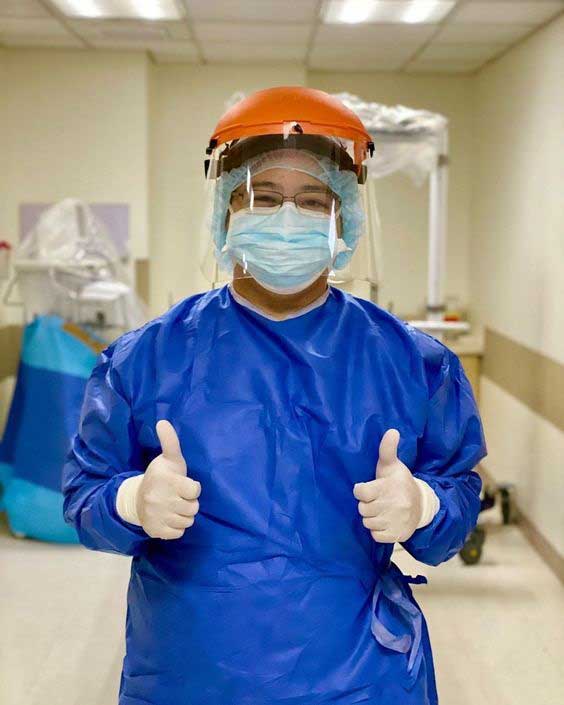 MANILA, Philippines – The prospect of taking up a nursing degree in college was imminent while growing up. As a 90s kid, I have seen and heard many different stories of nurses immigrating to the United States. Life in the province was tough, and working in America was a dream most parents had back then. I did not understand the obsession, but upon hearing many stories of Filipino nurses earning comfortably while working abroad, I finally grasped what parents of my generation meant. But did you know that nursing has a history that goes back to the time of American settlement in the Philippines?

Every year, the Philippines sends millions of Filipino workers worldwide. The search for a better life for them and their families are what drives most Filipinos abroad. Among the country’s largest exports are nurses. Nursing and other health-related jobs are some of the most in-demand jobs overseas as reported by the Philippine Overseas Employment Administration (POEA). In the United States, Filipinos account for 20% of California’s registered nurses while they are the third largest group in the United Kingdom’s National Health Service (NHS).

As a condition of the Treaty of Paris in 1898, Spain ceded the Philippines and other territories to the United States. This paved the way for Filipinos to assimilate American culture through education. The insufficient number of American nurses in the country prompted them to train local women, who were enlisted as Volunteer Auxiliary and Contract Nurses. They were sent to the US and received excellent training before returning to the Philippines, where they helped set up schools and trained other women to be nurses. Many of them assisted the US and various countries who had a shortage of nurses after World War II ended.

The Philippines produces around 25% of all overseas nurses worldwide. For decades, Filipinos dominated the field of nursing in the US, Saudi Arabia, and the UK. Since the 1960s, a large number of Filipinos have been dispatched to Saudi Arabia whose nursing workforce highly depended on international expatriates most of whom are Filipinos. In the US, more than 200,000 Filipino nurses have since migrated. Experts claim that Filipinos are four times more likely to be nurses than any other ethnic group in the country. Moreover, in the UK, Filipino nurses working in the NHS numbered more than 18,000.

Through the years, the Philippines has proven that it can produce great professionals who thrive well in other countries. Filipino nurses are sought after for their innate compassion, which is manifested in how they treat their patients with utmost care. In addition, Filipinos quickly adapt to new situations, cultures, and people, and this sets them apart from other groups. Known as hard workers, Filipino nurses abroad receive more than what their compatriots earn back home.

Nurses and other Overseas Filipino Workers (OFWs) have helped the Philippine economy for decades through huge remittance inflows. In fact, the Philippines is the third largest recipient of remittances worldwide. Today, the Philippines continues to train more nurses, with more than 539 colleges and universities offering nursing programs. According to statistics, the country has produced around 26,000 licensed nurses every year between 2012-2016, with approximately 18,500 of them relocating abroad. Other popular countries frequented by Filipino nurses are Canada, Libya, United Arab Emirates, Ireland, Singapore, Kuwait, Qatar, Japan, and Brunei. As we struggle with the current shortage of nurses worldwide due to the Covid-19 pandemic, another batch of hopeful Filipino nurses are heading towards the beginning of their new mission.