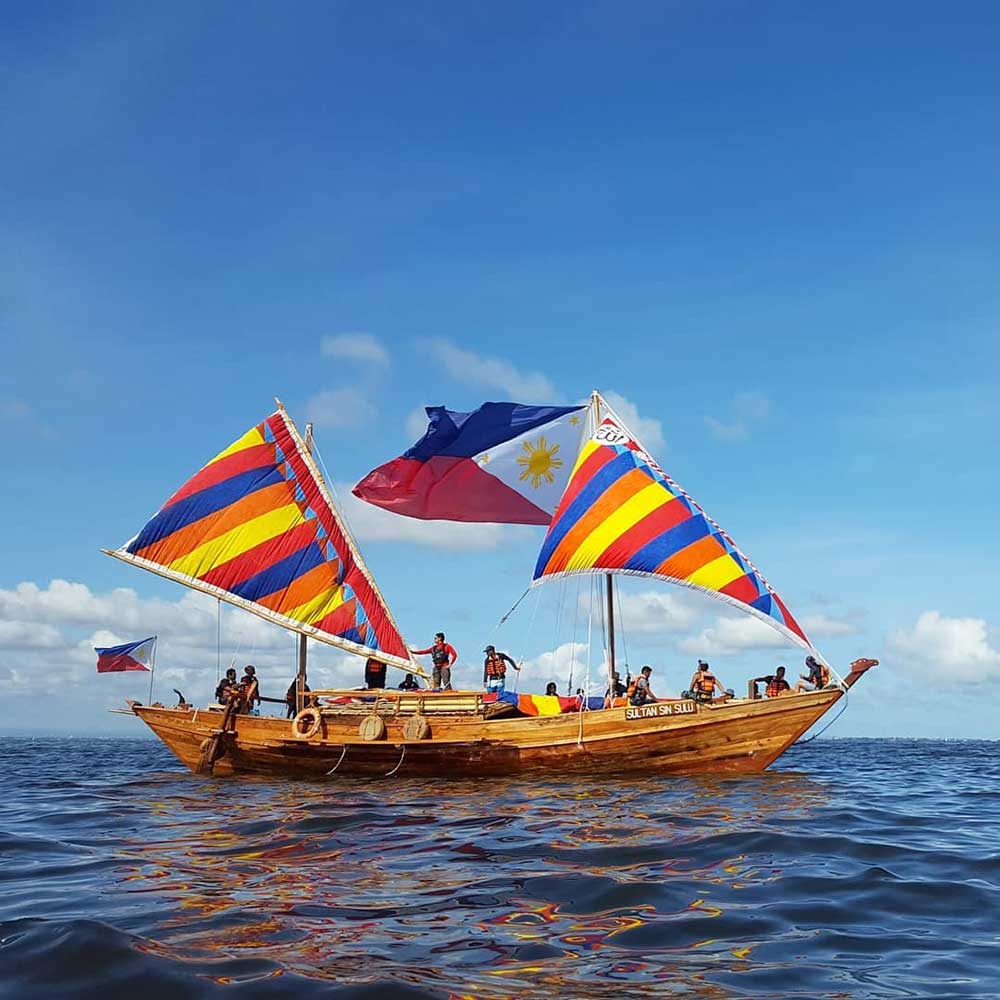 ILOILO, Philippines – The Visayan people are comprised of numerous ethnic groups totaling to more than thirty million in population who can be found in the Visayas archipelagos, in large parts of Mindanao as well as in the southernmost islands of Luzon. Interesting historical and archeological evidence unearthed in recent years has revealed fascinating details of ancient Visayan culture. Dubbed as the Vikings of the Far East, the ancient Visayans were fierce people that were once greatly feared as they conquered coastal territories.

The origin of the term “Visayan” came from Srivijaya, a powerful Hindu–Buddhist empire from the island of Sumatra, modern-day Indonesia. Led by Datu Putih, the migrants arrived in the island of Panay and other surrounding islands in the 12th century AD after the weakening of their kingdom. In Sanskrit, sri means “fortunate,” “prosperous,” or “happy,” while vijaya means “victorious” or “excellent.”

The Master of the Sea

Ancient Visayans were renowned masters of the sea who conquered neighboring islands and other archipelagos, including China’s Fukien coast during the 12th century AD. They traveled extensively using a prehistoric plank boat called balangay, one of which was discovered in Butuan City in 2012. Visayans were called pintados or “tattooed people” as described in the early accounts of the Spaniards. With a balangay loaded with as many as 200 warriors, the Visayans would storm the southern provinces of China.

During the Song Dynasty, foreign trade flourished and expanded into Java and the Philippines. Exported luxury items included pearls, ivory, metals, silk, copper coins, iron, among others. According to scholar Efren B. Isorena, a tradition of raiding or known as mangayaw in Visayan is often encouraged as successful warriors are regarded and respected for their great prowess and power. Thus, it was common for Visayans to invade villages for rare and luxury goods.

In an account written by a well-educated Song dynasty official named Chau Ju-Kua, he described a group of tattooed people causing disruption to the southeastern trade ports in the coastal region of Tsuan-Chou, Fukien. Identified as Pi-sho-ye, they would arrive in their bamboo landing crafts and raid villages for iron items. In another chronicle written by Wang Ta-yüan in the mid-fourteenth century, Pi-sho-ye people captured slaves and traded them for two gold tahils each.

According to Chau Ju-Kua, the Pi-sho-ye may have originated from the southern Formosa island of Taiwan. However, contemporary scholars who have done extensive research over the last decades believed that the Pi-sho-ye of the 12th century AD were the Visayans who were native to several islands of the Philippines. Moreover, the abundance of cultural and anthropological evidence such as the head-to-toe tribal tattoos similar to the pintados practice in several islands of Panay, Cebu, Samar, and Leyte, as well as the mention of balangay watercraft used in the rivers and deep-sea waters all point to the precolonial Visayans as the people identified as Pi-sho-ye.

The last of the Pi-sho-ye raids were reported in the year 1190, although during the Spanish occupation in the Philippines, piracy in the waters of Mindanao often occurred, especially in the Sulu Sea. The number of maritime raiders surged in the second half of the 18th century until the presence of naval forces brought them under control. When the Castilians successfully conquered the islands of Luzon as well as the main islands of the Visayas, the once-feared sea-faring Visayans became Christianized.