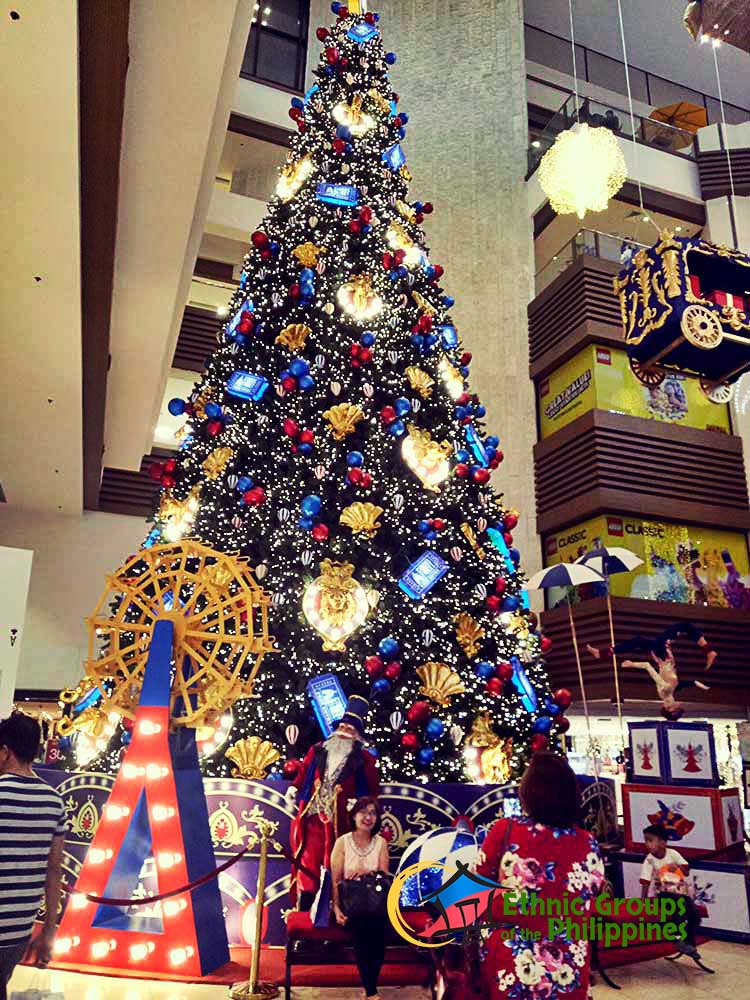 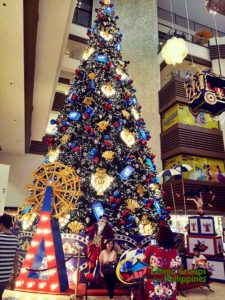 MANILA, Philippines – You know you are Filipino when September gets you excited for all the Christmas ornaments and lights you have to put up because almost everyone begins to adorn their houses at this time of year. The mood intensifies as Jose Mari Chan’s song “Christmas in our Hearts” is heard on the radio while the sweet aroma of puto bumbong (purple rice cake) or bibingka (baked rice) peddled on the street permeates the air. Indeed, Christmas is here once again.

Christmas season is the longest celebration in the Philippines, starting in September and extending up to the Feast of the Three Kings. Although Filipino Christmas is now a mixture of western and Asian cultures, much of its traditions originated from the Spanish, who ruled for more than three hundred years. As home of the largest Catholic population in Asia, the Philippines hold festivities revolving around church. For instance, it is customary to attend nine consecutive pre-dawn masses called Simbang Gabi leading up until the eve of December 25, when the whole family gathers afterwards to share a great dinner known as Noche Buena.

For hundreds of years, Filipinos have been celebrating Christmas. According to some writings, Father Odoric Mattiussi, a Franciscan priest from Pordenone, Italy, was the first friar to ever conduct a Christmas mass sometime between 1280 and 1320 AD, two hundred years before Magellan wandered into the archipelago. The details of this mass is unclear, but is said to have taken place in the vicinity of Thalamasin, a Malaysian word which means “land of salt” and believed to be modern-day Pangasinan.

Attending a mass on the eve of Christmas is among the many traditions still embraced today by Filipinos, especially the devout Catholics. Simbang Gabi, also known as Misa de Gallo is a nine-day series of masses that starts from December 16 until Christmas Eve, usually held between 3 to 5 in the morning. It was originally designed during the Spanish colonial period to accommodate Filipino farmers who work in the field before sunrise. Over the years, many Filipinos came to believe that by fulfilling this nine-day consecutive masses, their wishes will be granted.

Melanie Domingo, a private sector employee, said her wish to find a job was granted after she completed the nine-day masses. “I was encouraged to attend the Simbang Gabi for my prayers to be granted and so I did without missing a single one. True enough, that same year I landed my dream job. I now make it a point to attend Simbang Gabi every year despite my busy schedule. I even encourage my whole family to join me.”

For Filipinos, family is the number one source of happiness. Many are willing to do everything in their power to provide the best life possible despite the hardships. One reason why we have more than two million Filipinos living and working abroad is the attractive wages offered as compared to the low average salary in the country. Though they are far from home, many Overseas Filipino Workers (OFWs) make sure to ship balikbayan boxes filled with gifts for each and every family member on Christmas. Others come home and spend quality time with their families.

Thus, a grand family reunion every time there is a homecoming has been a recent tradition for a lot of Filipinos on Christmas. Everyone, whether based abroad or locally, does their best to go home and join family gatherings. A great number of OFWs return and look forward to this day when they spend a huge chunk of their hard-earned cash by feasting with their loved ones. Sometimes, the whole barangay gathers and celebrates together over food, music, and dance.

Jackie Matira is one of the many OFWs who always make sure to come home on Christmas. “My husband and I have been living in the UAE since 2012 due to our work. Since Christmas only happens once a year, we make it a point to spend it here in the Philippines so we can spend it with our family, especially my two children who are under the care of my parents. Besides, nothing compares to the Christmas celebration here. I have never witnessed a holiday more exuberant than ours,” she added.

A typical Filipino gathering is not complete without food. It has been part of our culture of celebration, whether big or small. Noche Buena is an enduring tradition that makes everyone excited during this season. It is the meal eaten after hearing the midnight mass on the eve of Christmas. One can expect a wide variety of dishes for this grand family dinner that sometimes extends up to the next day. Although the celebrations may vary depending on the financial capacity of every household, for Filipinos, family is the main ingredient that brings everything together and makes it the merriest celebration.