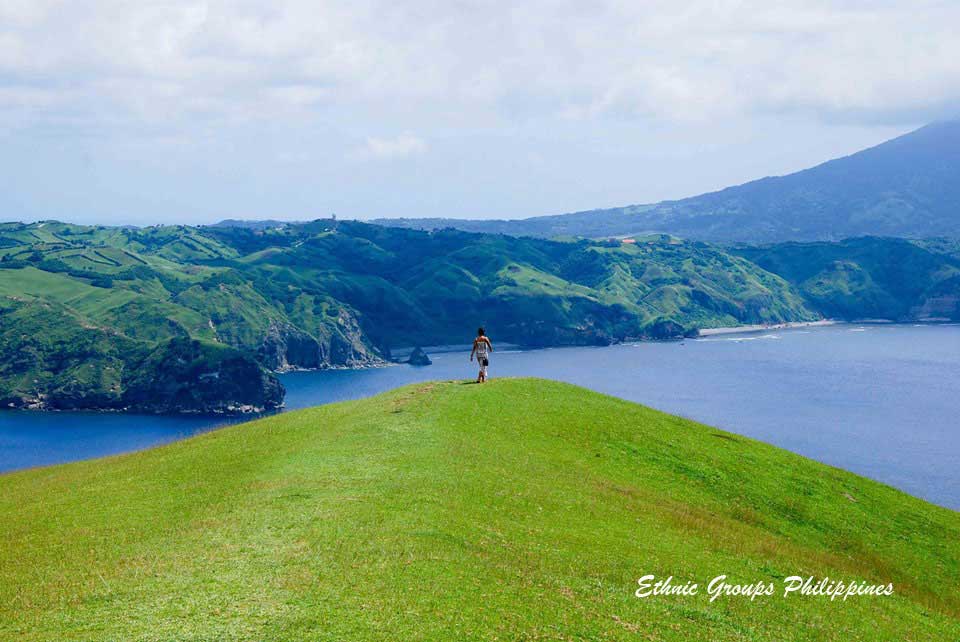 BASCO, Philippines – The indigenous people of Batanes, called the Ivatan, have led a tranquil life in an isolated island for generations. Situated in the Cagayan Valley region, Batanes is an idyllic, virtually untouched province in the northernmost part of the Philippines where the Ivatan culture is very much alive. With frequent typhoons and drought, the Ivatans have shown a resilient determination to adapt and thrive despite challenging life situations in an island known as the “Home of the Winds.”

Little is known about the Ivatans’ prehistoric origins apart from being an Austronesian group related to the neighboring Ilocano people, the third largest ethnolinguistic group in the country. They have occupied the islands long before the arrival of the Spaniards and lived in fortresses called idjang. Batanes is the smallest province in the Philippines in terms of its population and land area. It consists of 10 islands, three of which are occupied, namely Sabtang, Itbayat, and Batan where the capital Basco is located.

The Ivatans speak an Austronesian language called Chirin nu Ibatan, also called Ibatan, Babuyan, or simply Ivatan. It is one of the Batanic languages and is characterized by the dominant use of the letter “v.” It is spoken predominantly in Batanes Island with a few speakers in Mindanao. A different dialect is spoken in each island, such as Southern Sabtang in Sabtang Island, Itbayaten in Itbayat Island, and the Northern dialect spoken in Basco that is the basis for Standard Ivatan. Ilocano is also spoken, while Tagalog and English are widely understood by the people.

Around 75% of the Ivatan people are farmers and fishermen. They practice traditional farming, which is a popular system that uses organic methods to block pests without the use of chemical fertilizers. Rice is a scarce commodity as constant typhoons hinder its production. Instead, garlic is the main commercial crop, along with onions, ginger, ube, and gabi. Unfortunately, the erratic weather and the lack of infrastructure to transfer goods in other provinces hamper further agriculture and trade in Batanes.

Perhaps the most renowned image that comes to mind when Batanes is mentioned are that of the vakul and kanayi. It is a traditional all-weather cover made from vuyavuy leaves, a tree ubiquitous in Batanes. Vakul is a headdress worn by the women, while kanayi is a vest worn by men as a protection while working in the fields. Both serve to block the strong rays of the sun and provide shelter from the rain. Additionally, vakul is also used to hide essential objects or used as a pillow or even a mat.

The early Ivatans’ exposure to extreme weather conditions, such as hot and humid summer months and heavy monsoon rains, is evident in the architectural styles of their homes. The well-preserved Ivatan historical houses called dakay houses are made of thick stones that can withstand the frequent typhoons that traverse the island as well as the cold Siberian winds. These houses are built from traditional raw materials, including stones, wood, and local grass for the thatch roofs. Although some of the houses have been modified after the island was devastated by typhoons a few years back, most of them still showcase this significant structure, an intangible heritage of the Ivatans.

In the last few years, there has been an increase in the number of visitors exploring Batanes despite the costly fares. Many are in awe of its well-preserved beauty, the hospitable locals, and its calm environment. Unfortunately the limited opportunities available to the Ivatans have led them to transfer to continue their education or work in other places, such as in the capital Manila, to seek a better life. This diaspora has resulted in a sporadic population of educated Ivatans here and abroad.