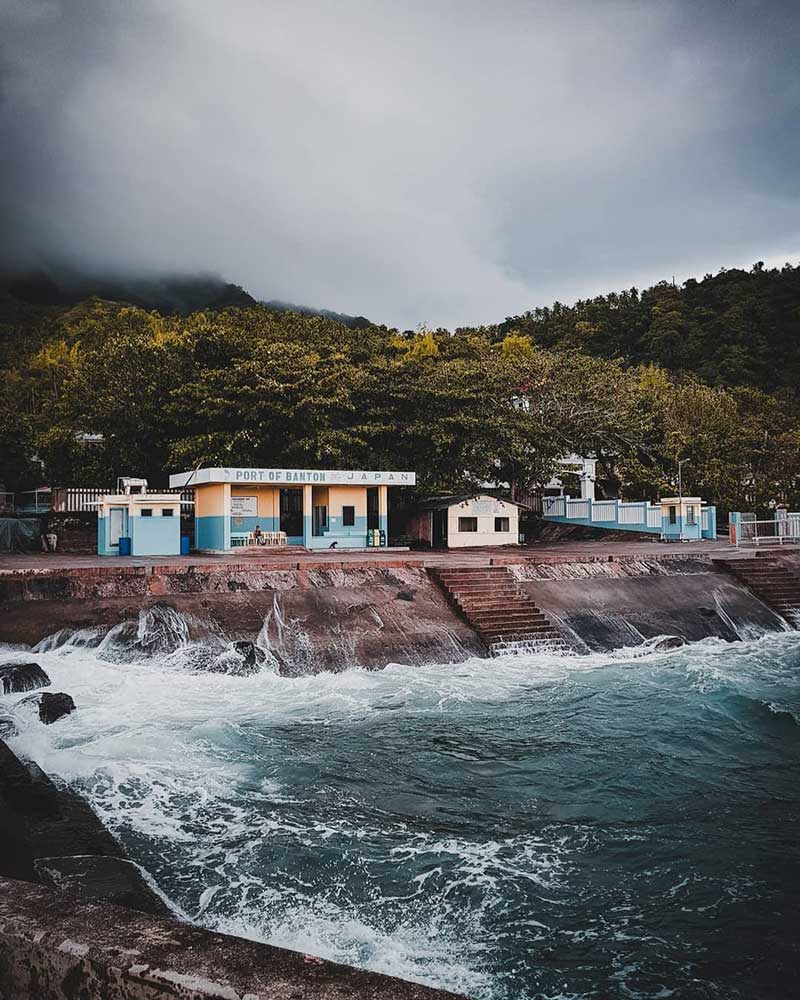 ROMBLON, Philippines – Concealed in a remote paradise with pristine beaches is a region with a rich and colorful history called Banton Island. Located in Romblon province, Banton Island is home to the Bantoanons whose population is estimated to number about 6,000 people. They speak a unique language called Asi, also called Bantoanon. They are known to have a rich cultural heritage and practice traditions predating the pre-historic and the pre-Spanish periods. Their language is believed to have existed since precolonial times.

Bantoanons inhabit the Maghali Island Group, originally named Batoon for its rocky coastline and landscape. Established as a town under Spanish rule in 1622, it is among the oldest island municipalities in the country, famous for its Spanish colonial houses and fortifications. The majority of Bantoanons engage in fishing, agriculture, livestock production, handicrafts, and other types of unskilled labor. Their emphasis on the importance of education have produced students who get out of the island to become professionals and settle in a city far away from their childhood homes, thus creating Bantoanon communities all over the archipelago.

An ancient civilization is thought to have existed in the island of Banton even before the arrival of the Spanish. This claim is backed by the different artifacts discovered by anthropologists in 1936 inside Ipot Cave in the Guyangan Cliffs. Among the discoveries were old skeletal remains in centuries-old coffins made from hollow logs. The unearthing also revealed burial clothing called ikat or Banton burial cloth believed to be 400 years old. It is considered to date as early as the Sung Dynasty in China, making it the oldest burial cloth found throughout Southeast Asia.

The Growth of the Bantoanon Language

The Bantoanon language also known as Asi is spoken by the Bantoanons as well as in the neighboring islands of Sibale and Simara and in the towns of Calatrava and Odiongan in Tablas Island. It is classified as one of the primary branches of the Visayan language family and one of the three major languages spoken in Romblon, along with Romblomanon and Inonhan.

Bantoanons are thought to be the primary Visayan speakers in the region whose language according to linguist R. David Paul Zorc may have a Cebuano basis, although many of its words may have been altered by the subsequent arrival of other languages in the region like Romblomanon, Hiligaynon, and Capiznon. A significant population of Bantoanon speakers are found in some municipalities of Mindoro Oriental, such as Roxas, Pinamalayan, Pola, and Najan.

Many Bantoanons are fluent in other languages, such as Tagalog and Hiligaynon, although almost all of them use their vernacular in most social situations, especially when dealing with family, friends, or at work. The future of their language remain strong as people are committed to use Bantoanon and teach it to the succeeding generations.

Furthermore, Bantoanon is also called Calatravanhon, Odionganon, Sibalenhon, and Simaranhon, depending on the area where it is spoken. Roman Catholic influence remains strong among Bantoanons since Spanish times and continues to the present day. Currently, Bantoanon diaspora can be found in Metro Manila and various provinces of Luzon such as Bulacan, Batangas, Cavite, and Laguna. Sizeable communities have also settled outside the country, particularly in Canada and the United States.