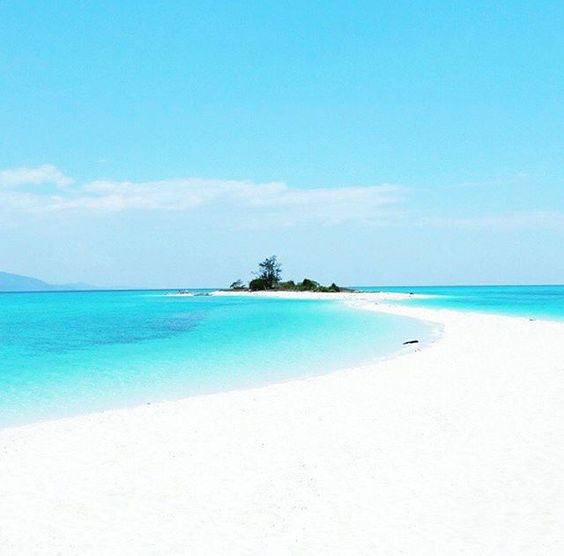 TABLAS, Philippines – Romblon is perhaps one of the hardest provinces to reach among the many islands of the Philippines. Despite its pristine beauty, not much is known about this noteworthy province consisting of numerous islands situated in the Sibuyan Sea. Bordered by deep waters, it has 17 small islands and three large ones, namely Romblon Island, Sibuyan Island, and Tablas Island. The majority of its people are Visayan and communicate in three Visayan languages belonging to the region.

Located in the MIMAROPA region in Luzon, Romblon was previously called Lomlon, from a Visayan word that describes the practice of a hen nesting to warm her eggs. In 1946, Romblon was made into a special province consisting of four towns: Romblon, Tablas, Sibuyan, and Banton. Pre-colonial inhabitants of Romblon included the Mangyans from Mindoro as well as the Negritos from Panay. According to various studies, the islands had a prosperous ancient civilization and culture based on primeval tombs, skeletons, and other archeological explorations gathered in the area.

The people of Romblon use three distinct local languages, namely, Romblomanon, Onhan and Asi, which are part of the Visayan language family. Each language, though spoken by people in the same region, belongs to a different subgroup of the Visayan language group. That is, Romblomanon is part of the Central Visayan subgroup, Onhan belongs to the Western Visayan subgroup, and Asi is in its own immediate branch of Visayan.

Romblomanon, also called Ini, Basi, or Sibuyan, is widely spoken in the island and used practically in all aspects of their daily life. It is part of the central Visayan subgroup that comprises the Hiligaynon of Capiz, Waray of Samar and Leyte, as well as the Masbatenyo of Masbate. Onhan, also known as Inunhan or Loocnon, belongs to the Western Visayas subgroup and includes Kinaray-a and a number of languages spoken in Palawan and Mindoro. Asi, also called Bantoanon, originated in the island of Banton and is believed to be the first Visayan language in the region.

Although the three languages are under different subgroups, they exhibit some similarities, since they all developed within the region or in the nearby islands. The advent of television and radio has impacted the younger population, who tend to incorporate Tagalog or English words in their vernacular. Since Tagalog is taught in schools, more children are learning the language along with English. Romblomanon, however, is still regularly used by native speakers when dealing with each other.

Romblon’s unspoiled beaches, clear waterfalls, and marine sanctuaries are just some of the island’s attractions. The long coastline of Tablas is perfect for that serene morning or afternoon walk. Sibuyan is known as the Galapagos of Asia for its rich natural resources. Climbers can also scale Sibuyan’s Mount Guiting-Guiting, which stands at 6,752 feet. The translucent water of Busay Falls located in San Fernando, Romblon is a paradise for those who just simply want to de-stress.

Famous for its rich marble deposits, Romblon rightfully earned the title “Marble Capital of the Philippines.” It houses numerous marble excavations and generates excellent products like tables, tiles, hand carvings, and slabs. At present, the marble industry is the second main source of income for the locals, next only to coconut production. Different types of intricately designed marble items, as well as large Buddhist statues mostly sold abroad can be found at the Romblon Shopping Center.

More and more people relocated into town because of the progression in commerce. Many now have access to the outside world and younger generations slowly adapt the contemporary lifestyle. Affluent and middle class families send their children to bigger cities to complete their education. In many instances, these students decide to stay in the bigger cities after graduating college, since there is easier access to jobs and opportunities. Regardless of the time spent away from home, many still pay a visit to their hometown from time to time.