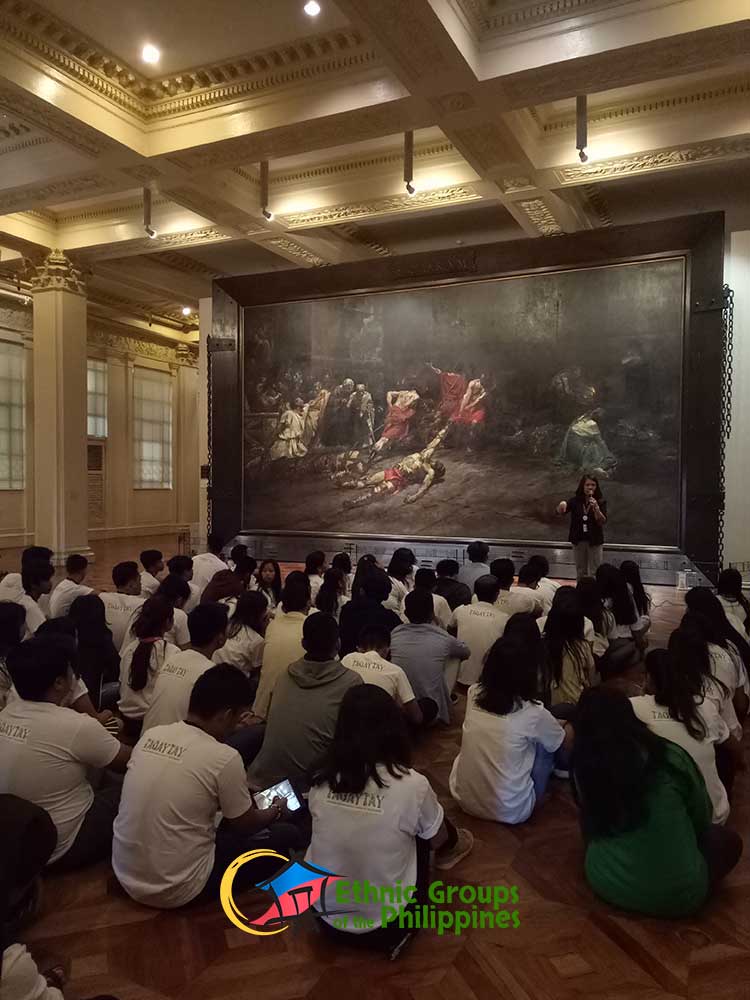 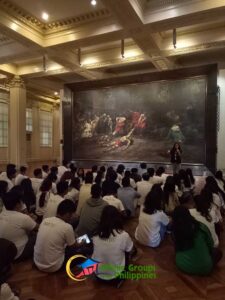 MANILA, Philippines – Storytelling runs deep in various indigenous groups around the globe. It is an essential human practice passed down through generations. Ancient knowledge shared within communities expands and imprints a sense of indigenous identity to the people. No matter the location, there is a story that binds communities together and reflects their values, history, and relationships.

Filipino communities are no different. However, are we too late in collecting and preserving our people’s age-old knowledge? What is the current state of the efforts of keeping these important ethnic stories alive?

There is no known collection of indigenous folktales that survived in more than three centuries of Spanish colonization. Researchers and scholars of today are trying to compensate for this sad reality by attempting to record, collect, and preserve such tales of our ancestors.

One may take note of the story as used by Dr. Jose Rizal titled “The Tortoise and the Monkey” as one of the known folktales from the Spanish period. However, it was only a brief version as it was used for a comparative study of another similar Chinese tale. It was only during the American period that Filipinos got to have a published collection of these important tales from our indigenous people. Some of the well-known collectors of these stories are Berton Maxfield and W.H. Millington who recorded 26 Visayan legends and folktales; Fletcher Gardner who collected 23 folktales, 12 legends, two versions of Cinderella, and one version of Aladdin, all from the Tagalogs. Then we also have Lucetta K. Ratcliff who, in 1908, made an impact on our literary knowledge with the collection The Laguna Sketchbook, which was also expanded to Filipino Folklore in 1949.

What makes storytelling this important as to warrant these collection efforts? What does this have to do with the continuation and preservation of ethnic identity?

In hindsight, storytelling might seem such a mundane activity to reflect important aspects of cultural identity. However, stories told within indigenous communities are grounded on the history and oral traditions of the people. Each ethnic group in the country has its own distinct practice of selecting the rightful keepers of such knowledge.

For instance, storytellers are trained by their predecessors to make sure that they are worthy of learning about their people’s lives, history, values, beliefs, and traditions. As each new storyteller remembers each tale, they keep the flame of their indigenous group’s culture burning. Moreover, they serve as a link between the people of the past and the present. Just like with the Agta or Dumagat of Luzon or the magdadawot (“bard”) of the Mandaya people of Davao, there is a need to understand the role each storyteller has within their respective communities.

Even with such great importance and honor in the task of being a knowledge or culture keeper, modern practices and needs begin to affect the way younger members of the communities perceive the responsibility of being their village’s storyteller. After all, it is not an easy task to remember long epics, poetic exchanges, and legends told by your people throughout generations. As this trend becomes apparent, we see more of the indigenous groups lose their remaining community storytellers.

Despite the impact of having fewer native storytellers in each indigenous group in the Philippines, various researchers and scholars try to address this need. There have been attempts through the years to write, record, and collect the actual practice of storytelling, though mainly through academic purposes. Even if it takes days for the epics to finish, there is still hope for the next generations.

Though such actions take time and with only minimal text available for people to access, it is an essential opportunity for future efforts that may help Filipinos remember the lives of our ancestors as we try to read and understand the tales passed on to us. Moreover, preserving the art of storytelling at the heart of the ethnic community can spark a new appreciation for the indigenous treasures of our country and may even help increase the number of speakers of various indigenous languages. After all, there is still time.