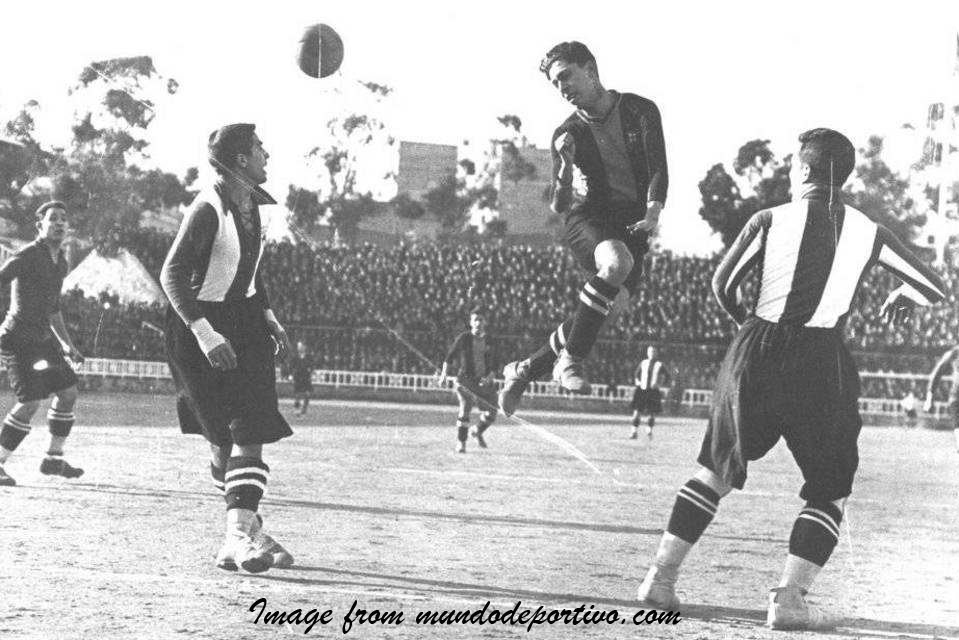 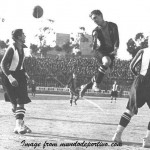 QUEZON CITY, Philippines – Whenever you ask a Filipino what the most popular sports in the country are, basketball and boxing are almost always the top two choices. That is to be expected, as both sports have produced many world champions who have done the nation proud. The archipelago has diverse cultures and languages, which tend to divide the highly regionalistic populace. However, whenever an individual or team is competing for international honors, people set aside their differences and cheer the athletes with one voice. Even the unlawful elements of society seem to cooperate; for instance, police blotters show almost zero crime during a Manny Pacquiao fight.

Long before basketball and boxing became dominant sports in the Philippines, though, a Filipino made his mark in world football (soccer).

Paulino Alcántara, FC Barcelona’s all-time top scorer, was the first Asian to be recruited by a European club and the youngest player in Barça’s (Barcelona) history. In 2007, he was named by the Federation Internationale de Football Association (FIFA) as “the best Asian Player of all time.”

Alcántara was born on October 7, 1896 in Concepcion, Iloilo province, which is located in the Western Visayas region. He was of mixed ancestry: his father was Eduardo Alcántara, a Spanish military officer, and his mother, Victoriana Camilan Riestra of Iloilo. Alcántara began playing football at a very young age, possibly because back then, the province was famous for producing outstanding footballers. However, his family moved to Barcelona in 1905 when he was eight years old. Joan Gamper, the founder of FC Barcelona, soon discovered Alcántara and recruited the boy. Paulino was only 15 when he debuted in Barcelona’s professional team in February 1912, scoring three goals in his team’s 9-0 win against Catalá SC. He was the youngest player to score in the club’s history.

When the Alcántara family returned to the Philippines in 1916, Paulino continued his studies. He eventually joined the Bohemians of Manila and was later picked to play for the Philippine national football team that competed in the Far Eastern Championship Games (precursor of the Asian Games) held in Tokyo. The team won defeating Japan 15-2. Meanwhile, without Paulino, Barcelona had trouble winning championships, and pleaded with his parents to allow him to resume playing for them. When he was diagnosed with malaria in 1918, he refused to take the necessary medication unless his parents allowed him to return to Spain. They eventually relented and he was able to play for Barcelona again.

As a striker and center forward for Barcelona, Alcántara earned the moniker “El Romperedes” (The Net Breaker) in April 1922, when his team played against France in Bordeaux. He kicked the ball into the goal from 30 yards so hard that it ripped the net. Alcántara became one of the most important members of the club, helping the team clinch five Spanish championships and 10 Catalan titles, including the Copa del Rey and  Championat de Catalunya.

After winning numerous trophies for his team and making 369 goals in 357 matches, he retired at 31 to continue his studies and become a medical doctor. Between 1931 and 1934, he served as one of FC Barcelona’s Board of Directors and coached the Spanish national team in 1951. Alcántara died on February 13, 1964 in Barcelona, Spain, at the age of 67.

Paulino Alcántara’s inspiring goals wowed the world, although his legendary achievements close to a century ago are unknown to many Filipinos. Let his determination inspire Filipinos to excel in sports, even in one dominated by Europe and the Americas.