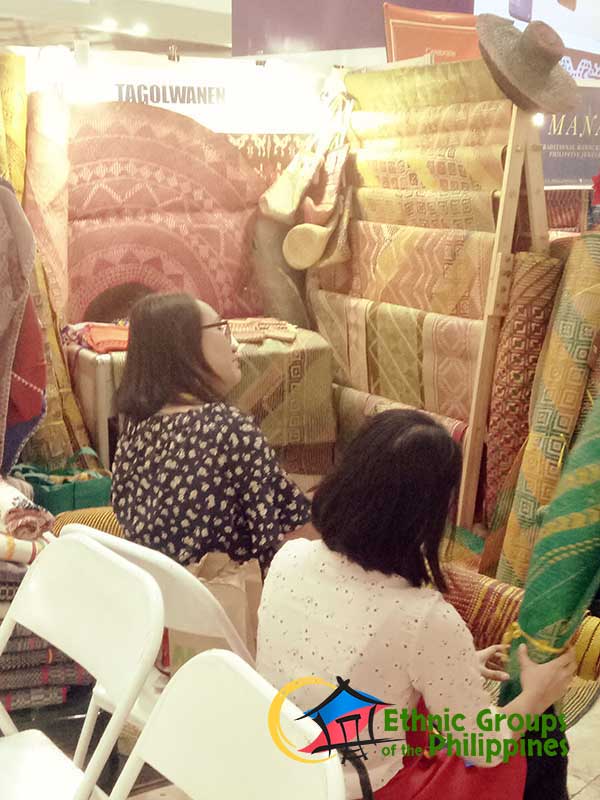 MANILA, Philippines – The Philippines is one of the world’s leading source countries for migrant workers. More than 2.2 million Filipinos work abroad, according to the Philippine Statistics Authority (PSA) survey results conducted between April to September 2019. Women make up the largest number of Overseas Filipino Workers (OFWs), outpacing their male counterparts. Over the years, a growing population of Filipino women have taken on the roles as migrant workers and have tried their luck abroad across more than 200 countries and territories.

Nearly 5,000 overseas workers from the Philippines were deployed daily to different countries over the last ten years. Labor migration began in the 1970s and have since made significant contributions to the Philippine economy, bringing in a total remittance of PhP211.9 billion between April 2019 to

September 2019 alone. According to the Survey of the National Statistics Authority (NSA), Filipino women working abroad comprised 56% or 1,233,000 deployed OFWs, due to the high demand for female-dominated jobs, such as nurses or domestic work.

The hope of giving their families a better life and the scarcity of opportunities in the country pushes many Filipinos to search for jobs outside of the Philippines. Despite the great effort over the years, the country still faces several challenges regarding its labor force situation. Although males are traditionally considered the breadwinners, more and more women have been entering the labor force for economic reasons. Beginning in the 1980s, a greater number of women have pursued opportunities abroad, especially during the economic boom in the Middle East.

Although the Philippines has the highest percentage of female professionals and technical workers, many opt to go abroad for work. An annual average of almost two hundred Filipino women migrant workers were employed abroad as new recruits in the past two decades. A large majority of professionals are nurses while domestic work tops among the low-skilled labor jobs. It is reported that roughly 12% of Filipino households have at least one member who works or was previously employed as an OFW, according to the recent National Migration Survey.

A scattered population of Filipinas are spread across the Middle East, East Asia, United States, and Europe. Middle Eastern countries, such as Saudi Arabia, Kuwait, and the United Arab Emirates along with Hong Kong, Singapore, and Taiwan are the top destinations of domestic workers. Nurses, on the other hand, flock to countries like the United States, Saudi Arabia, Canada, Germany, and the United Kingdom. They represent the largest category of health workers migrating to developed countries and making the most of better economic opportunities abroad.

Many of these women obtain higher education but often take overseas jobs that are labeled elementary occupations. Their sacrifices are inspired by the families they left behind. Most often, they have difficulty in adapting to life in a different country, not to mention the pain of missing their loved ones back home. Some of them suffer mistreatment from abusive employers, and several OFWs have already died in the past. Furthermore, their long period of separation away from their family often leads to relationship problems with their children or marital infidelity between spouses.

The Future of OFWs

Migrant workers are among the most affected by the ongoing COVID-19 pandemic. According to statistics, almost 800,000 migrant workers returned home in December 2020. The Overseas Workers Welfare Administration (OWWA) recorded that 41.6% of the total returnees were women, half of whom worked in the Middle East. Elementary occupations, such as domestic helpers, were occupied by approximately 870,000 workers, 770,000 of whom were women. Hence, women will have higher chances to be displaced as the pandemic continues.

International migration has been a part of Filipino culture, and Filipino women have become the primary migrant workers in recent years. Since it’s easier for them to land long-term jobs, several Filipino women are leaving their homes to go to wealthier countries where wages are three times higher. This means that more husbands are left to care for their children as mothers goes overseas. Although the Philippines has been continuously working to curb worker migration, the future looks bleak as the country is struggling to cope with the uncertainty brought by the pandemic when a lot of families are struggling to put food on the table.