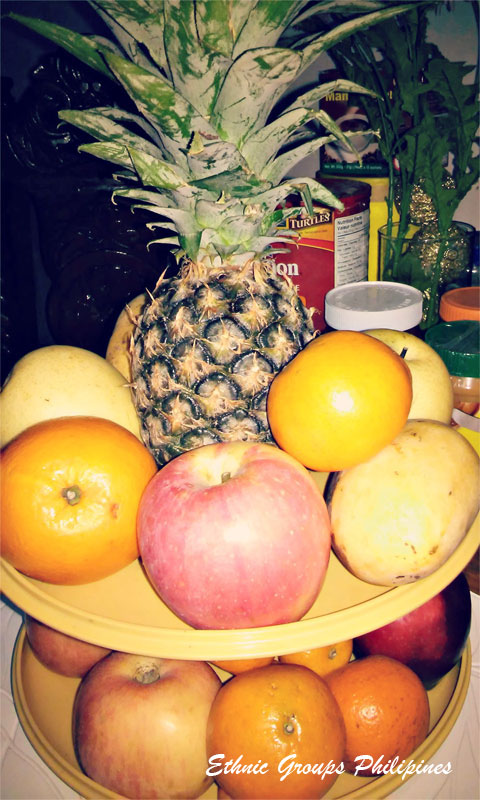 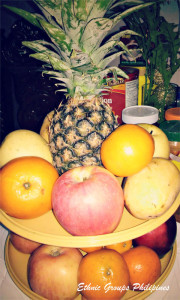 MANILA, Philippines – New Year is one of the most anticipated celebrations in the Philippines. Young and old alike stay awake until midnight to greet the forthcoming year with loud noises. The fete commences on December 31st up until January 1st, and every member of the family is expected to be in attendance. Hence, this is a great opportunity for many family get-togethers. Filipinos residing or working abroad make their presence felt by way of modern technology or through shipped presents for everybody via balikbayan boxes.

From loud firecrackers and spectacular fireworks to delectable delicacies, nothing beats the Filipino way of celebrating New Year. In anticipation of what the next year will bring, every family follows a variety of interesting traditions believed to usher in a prosperous year. Many of these practices entrenched in Philippine culture were inherited from the early settlers who stayed in the archipelago. Some may have been altered or evolved but most have continued from generation to generation.

Celebrations in the Philippines almost always features an abundant supply of food. A Filipino custom every New Year where family and friends banquet together is called media noche or the midnight meal. Various dishes are prepared and served on the table, which is the focal point of the festivity. Overflowing food is believed to bring prosperity for the whole year. Thirteen sweet and round-shaped fruits are also displayed, as round shapes are associated with wealth and the number 13 is considered lucky among the Chinese community.

Kakanin or delicacies made from glutinous or sticky rice, such as bibingka, biko, and cassava cake, are also prepared. It is considered to attract good fortune all through the year as well as bind the family together through thick and thin. In addition, noodles or pancit like bihon, sotanghon, canton, or malabon are believed to bring long life and good health to everyone who partakes. Cutting the noodles during both preparation and consumption is forbidden so as not to ruin its representation.

Wearing the right clothes for New Year’s Eve is also believed to be good luck. Red and polka dots are a must for this season for they symbolize good luck, good fortune, and joy. Red has always been connected with happiness and prosperity.  Similarly, polka dots are also a big hit as this pattern is expected to attract good financial fortune. Its shape represents coins or money and symbolizes prosperity and infinity.

Another tradition popular among kids is jumping up and down at the stroke of midnight. Children are often encouraged to jump in the belief that doing so would make them grow taller. It is also believed that the higher one hops, the more inches he will gain. Others suggest repeating the action twelve more times to make it come true. There is no scientific explanation to this nor any reported increase of height because of this tradition, but the idea of getting taller by jumping has been believed by many youngsters in the country.

New Year in the Philippines is synonymous to loud noises, pyrotechnics, and fireworks. Filipinos go all out with the noisemaking that starts as early as 10 in the evening and can last up to half past midnight. Firecrackers come in various shapes and names, with the larger ones named “Goodbye Philippines,” “Goodbye Universe,” “Pacquiao,” “Judas Belt,” and “Atomic Bomb.” Noises are made to bid the old year goodbye and welcome the coming year, while fireworks and pyrotechnics are to drive away bad luck and evil spirits.

Additional sounds from pots and pans, car horns, small hand trumpets called torotot, and even kitchen utensils are great alternatives for those who are opposed to the deafening blasts of firecrackers. Although some find these practices and traditions silly, they have brought families closer together for years. Those connections formed through celebrating together are what makes these customs fascinating.