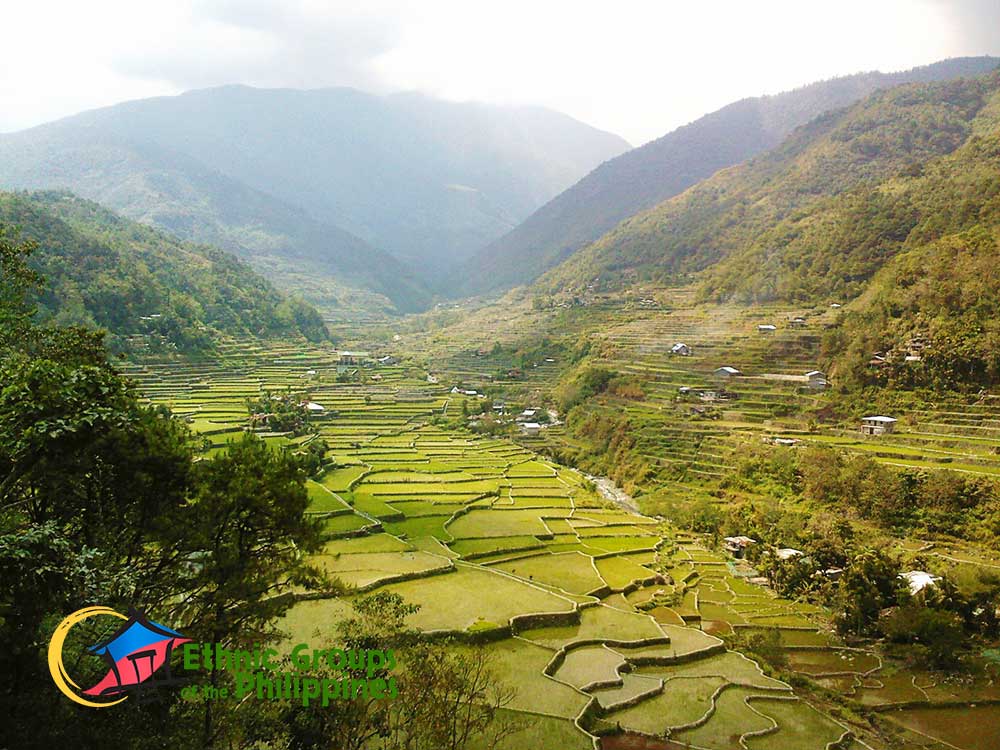 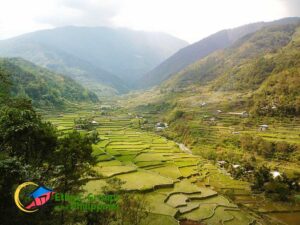 LAGAWE, Philippines – Ifugao is a term used to identify the indigenous people in Northern Philippines who live at the foot of the Cordillera mountain range. Ifugao also refers to the people’s language and community. However, the name Ifugao encompasses other aspects that are beyond a mere label for a group, language, and people. It is a form of identity that represents the vibrant history, culture, and beliefs of this Filipino indigenous group.

The Ifugao homes are located high up the mountains, surrounded by Mountain Province to the north, Nueva Vizcaya to the south, Isabela to the East, and Benguet Province to the west. Such a geographical location puts the Ifugao ethnic group in the middle of diverse indigenous cultures.

More than an ethnic group in the country, the Ifugao also attracts both local and foreign researchers who wish to understand the people’s indigenous way of living. After all, this ethnic community follows a unique matrilineal practice. The wife of a household mainly takes the main part in the community rituals, including the hudhud.

What Is the Hudhud?

Hudhud is a mesmerizing chant of over 200 stories with 40 episodes. The hudhud captures its audiences’ hearts and minds. Even UNESCO has recognized the Ifugao’s hudhud as one of the Masterpieces of the Oral and Intangible Heritage of Humanity. This recognition coincides with the Ifugao Rice Terraces proclaimed as a World Heritage Site.

Let us try to understand what captivates various modern studies to this age-old tradition of the Ifugao people. How is it connected to the Ifugao ethnic identity?

The Hudhud’s Importance and Practice

As recorded in various researches about the Ifugao hudhud culture, it is a chant that tells about numerous important beliefs and practices of the Ifugao people. According to studies, the hudhud may have originated before the seventh century. Throughout the centuries, the hudhud remains almost unchanged, making it a significant preserved oral tradition and a great treasure of the Ifugao.

The indigenous community practices the hudhud during the rice sowing and harvesting seasons, funeral wakes, and the bogwa (exhumation and bone-washing) rituals. The hudhud tells about the Ifugao’s ancestral heroes, customary laws, religious beliefs, reflection about the traditional rice cultivation, and other local practices.

A munhaw-e, an elderly woman, traditionally leads the hudhud. The munhaw-e are considered both historians and preachers of the community. However, the actual hudhud chant is recited by the munhaw-e and the mun-abbuy (a choir of women). The munhaw-e and mun-abbuy alternate in reciting the verses, creating a single melody for the audience to enjoy.

Even with its importance at the core of the Ifugao ethnic life, it is challenging to transcribe the hudhud chants for cultural preservation. This is due to the inherently complex nature of the chants. The narrators use various figurative expressions, repetitions, and series of metonymy, metaphor, and onomatopoeia. It is best experienced and observed in person; the written word cannot capture the full range of subtleties and nuance.

The hudhud endures, although the narrators are getting older and fewer younger members are open to continuing their people’s tradition. Moreover, a challenge threatening the continuity of the hudhud practice is surprisingly related to the Ifugao people’s rice planting practice.

Traditionally, the Ifugao people are wet-rice cultivators who were able to create a sustainable rice terracing system. Their manual seed sowing and harvesting of rice are one of the main occasions to perform the hudhud. It is an essential event for the people of the community to witness both the beauty of their ancestors’ oral tradition and the magnificence of the rice terraces as the rest of their members work, connecting the people to their fellow Ifugao and their lands. However, as rice agriculture becomes more mechanical, the hudhud is now performed less often.