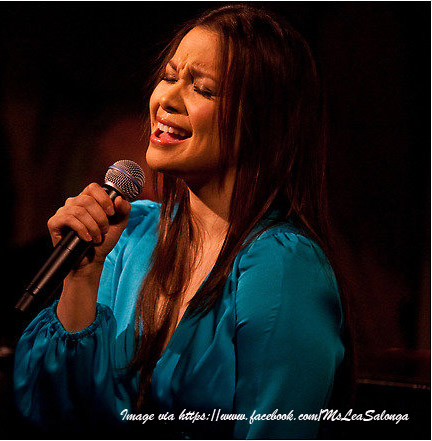 QUEZON CITY, Philippines – You hear singing almost anytime, anywhere. That’s nothing out of the ordinary when you’re in the Philippines.

The Filipino penchant for singing is legendary. Whether in a restaurant, on the sidewalk, or even in the corporate milieu, the odds dictate that a person or two would be belting out a tune. Some do it shyly, perhaps a quiet duet with the singer in their earphones. Others seem to feel they’re always onstage and the whole country is one big instrumental ensemble waiting for their prompt.

For the longest time now, singing has been the average Filipino’s therapy against stress in all its guises. (Ironically, those who can’t carry a tune contribute to the stress of the unfortunates who are within earshot.) The proliferation of KTV and karaoke bars everywhere is a sure sign of this addiction. Celebrations are considered incomplete without a singing session, and fiestas aren’t quite that exciting without a singing contest. In get-togethers and reunions, the bonding and reconnection usually starts with a little “impromptu” jamming. Few Filipinos hesitate to flaunt their musical talent. An immigration officer who was singing while on duty awed a foreign visitor, who said he had never encountered such in his own country. He said he truly appreciated the cheerfulness of the locals and their ability to make their daily load lighter.

The Filipinos’ love for singing took root many centuries ago, long before karaoke machines were invented, when people, particularly the rural folk, only had guitars. After a long, exhausting day in the fields, farmers would gather around to relax, drinking local wine and singing to the guitar’s accompaniment.

There are several reasons for the popularity of song in the Philippines. It is an excellent medium for expressing emotions. The harmony and rapport it creates lifts the collective mood and lightens individual burdens. Many religious services, weddings, funerals, and indigenous Filipino rituals are also performed through song.

Undeniably, singing brings joy and beauty into the Filipinos’ life. Music carries history and traditions because people are able to revisit the past and preserve a language through the lyrics and melody of a song. Songs — broadly, music — bring a sense of togetherness among family and friends. When in the Philippines, therefore, let your heart out of its cage and hear it sing!