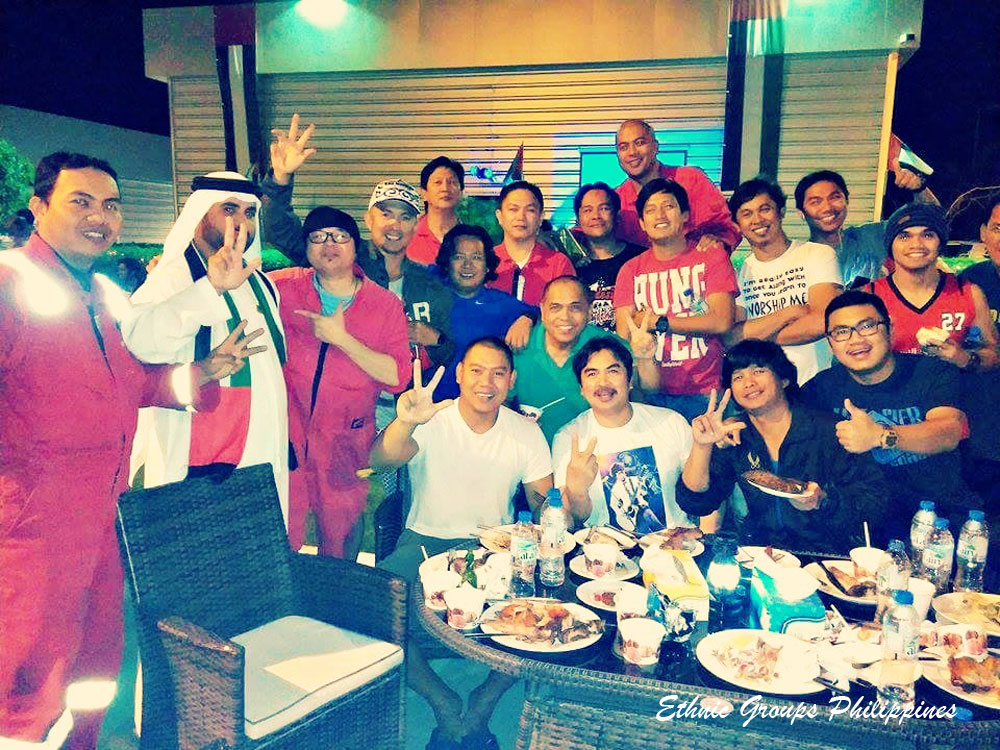 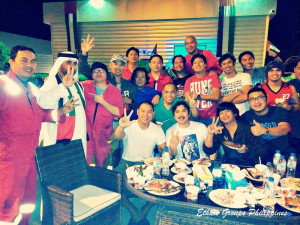 MANILA, Philippines – Ruben, an engineer, was already a manager in a Japanese firm in Cavite when he opted to work abroad. He now lives away from home, at least for awhile, in pursuit of higher wages to improve his family’s quality of life. He is one among millions of Filipinos who go overseas in search of better opportunities.

Overseas Filipino Workers (OFWs) are Filipinos who are currently out of the country under a work contract for a specific length of time. Each year, millions of Filipinos leave to work abroad through overseas employment agencies and other programs, including government-sponsored initiatives.

The latest survey conducted by the National Statistics Office (NSO) showed that around 2.3 million OFWs left the country from April to September 2014 alone. More than half of them were women. Of the total population cited, 96% were overseas contract workers (OCWs), while the remaining 4% percent were not backed by contracts.

Saudi Arabia is the leading destination of OFWs, followed by the United Arab Emirates, Singapore, Kuwait, Qatar, and Hong Kong. Middle Eastern countries continue to be the primary destinations. Occupational distribution has expanded through the years, although a great number still choose to be domestic workers.

Statistics show that most of the country’s OFWs have college degrees or have at least finished high school. They normally earn 10 times as much as their contemporaries who work in the Philippines. However, many are forced to accept jobs below their level of educational attainment. For example, doctors become nurses, while nurses and teachers become caregivers or domestic workers.

The absence of high-paying jobs in the country plus a labor force that grows by about one million per year has pushed many Filipinos to seek work abroad despite the risk of abuse and exploitation. According to the Philippine Overseas Employment Administration (POEA), they often become victims of human trafficking, illegal recruiters, and drug syndicates. Many OFWs who become drug mules and get caught are meted the death penalty.

In their effort to improve their families’ station in life, OFWs have also boosted the Philippines’ economy, keeping it afloat during global financial crises. From April to September of 2014, the total remittances of OFWs was estimated 173.2 billion pesos, up from 162.4 billion pesos during the same period in the previous year. The Philippines is the third-largest recipient of foreign remittances next to India and China.

Considered modern-day heroes, OFWs sacrifice a great deal both mentally and physically, uncertain of what tomorrow brings or what perils await them abroad. Their love and determination to make things better for their family have kept them going regardless of the trials they have encountered. It is hoped that the time is not far when the government and economy will finally be able to generate better-paying jobs and bigger opportunities so the OFWs can finally go back home.